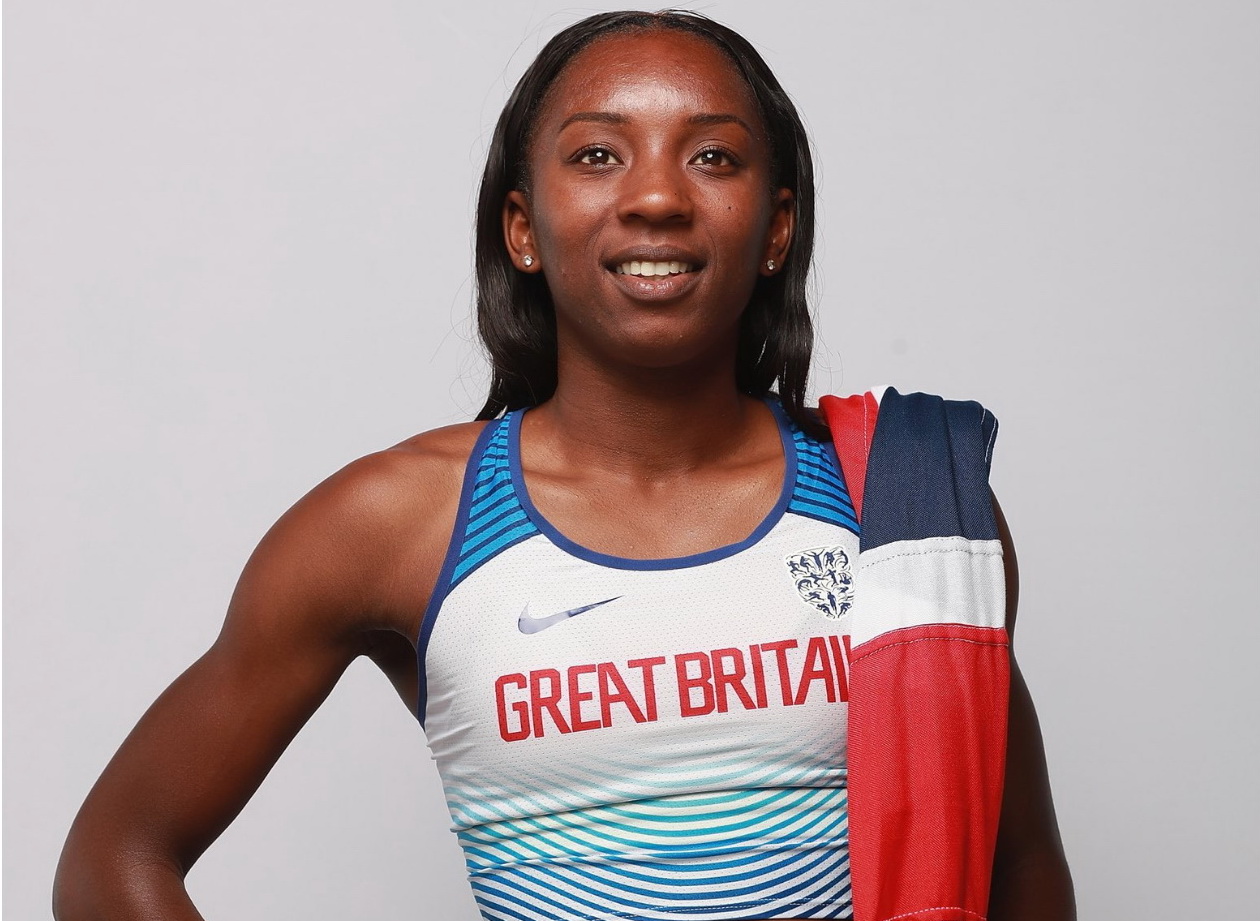 Bianca Williams is accusing the Metropolitan Police in London, UK, of institutional racism and violence during a traffic stop.

They say the uk isn’t racist.

Yesterday routing home from training we got pulled over because @MetPoliceUK assumed the car was driving suspiciously.

They put out a fabricated report so here is the full story and my reply. https://t.co/NS5yA6KxCv

She was stopped by police and searched. The police claim that she was stopped for driving on the wrong side of the road. Williams and passenger, 400-metre runner Ricardo dos Santos, were not charged but were handcuffed in the process.

A police statement said: “Officers from the Directorate of Professional Standards have reviewed both footage from social media, and the body-worn video of the officers, and are satisfied that there is no concern around the officers’ conduct.”

Williams added in an interview with The Times: “It’s always the same thing with Ricardo, they think he’s driving a stolen vehicle, or he’s been smoking cannabis – it’s racial profiling.”

Linford Christie, the coach of both athletes tweeted about the incident also calling it racial profiling.