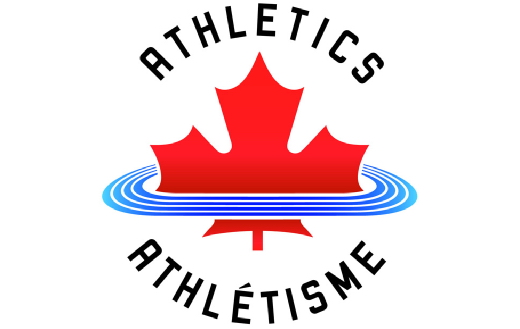 On Sept. 12, 2021, the virtual stage will be set for Athletics Canada and the organizing committee (ANB & RunNB) to host the Canadian elite seniors, masters and new this year, a team competition. The latter aims to bring together men and women road racers from across Canada to have fun, promote their training group or club, and to compete for national bragging rights. Together, they invite you to form a team and to sign up for this virtual event. Awards will include cash prizes for the national winners, team prizes and commemorative medals for all participants.

The top three men’s and women’s teams in Canada, and the top men’s and women’s team in each province will be recognized. If your province registers more than eight teams per category, a second-place silver medal will be added, and if more than 12 teams take part, then a third-place bronze medal will be awarded. The top two prizes available will be draw prizes to encourage participation.

Teams can complete their 5K road race anytime between the morning of Aug. 28 and 6 p.m. on Sept. 10, which is also the deadline for final results to be submitted. The organizing committee will create a club entry on Strava where all teams can upload their data. Each team member will need to race the same course on the same day with evidence is to be provided via Strava. A racer that has qualified and is entered in the elite virtual race cannot be on a team, nor a foreign racer. A team may have more than four racers, but the team score will only be attributed to the four registered as the official team racers.  If registered by June 30, the registration fee is $100 per team consisting of four runners (*$120 afterwards or $30 per runner). Anyone can enter a team and members must register together.

Senior (elite) titles: Registration details will be announced separately for runners who qualify and wish to register for the elite race (women under 18:30 minutes, men under 15:30 minutes). Minimum cash prizes will also be announced shortly with the actual final disbursements to increase based on overall team participation.

Wheelchair: Categories and prizes for wheelchair racers will be available. Wheelchair racers may be part of a team of runners, but not as one of the four official team members nor as a pacer. Standards for the wheelchair elites will follow.