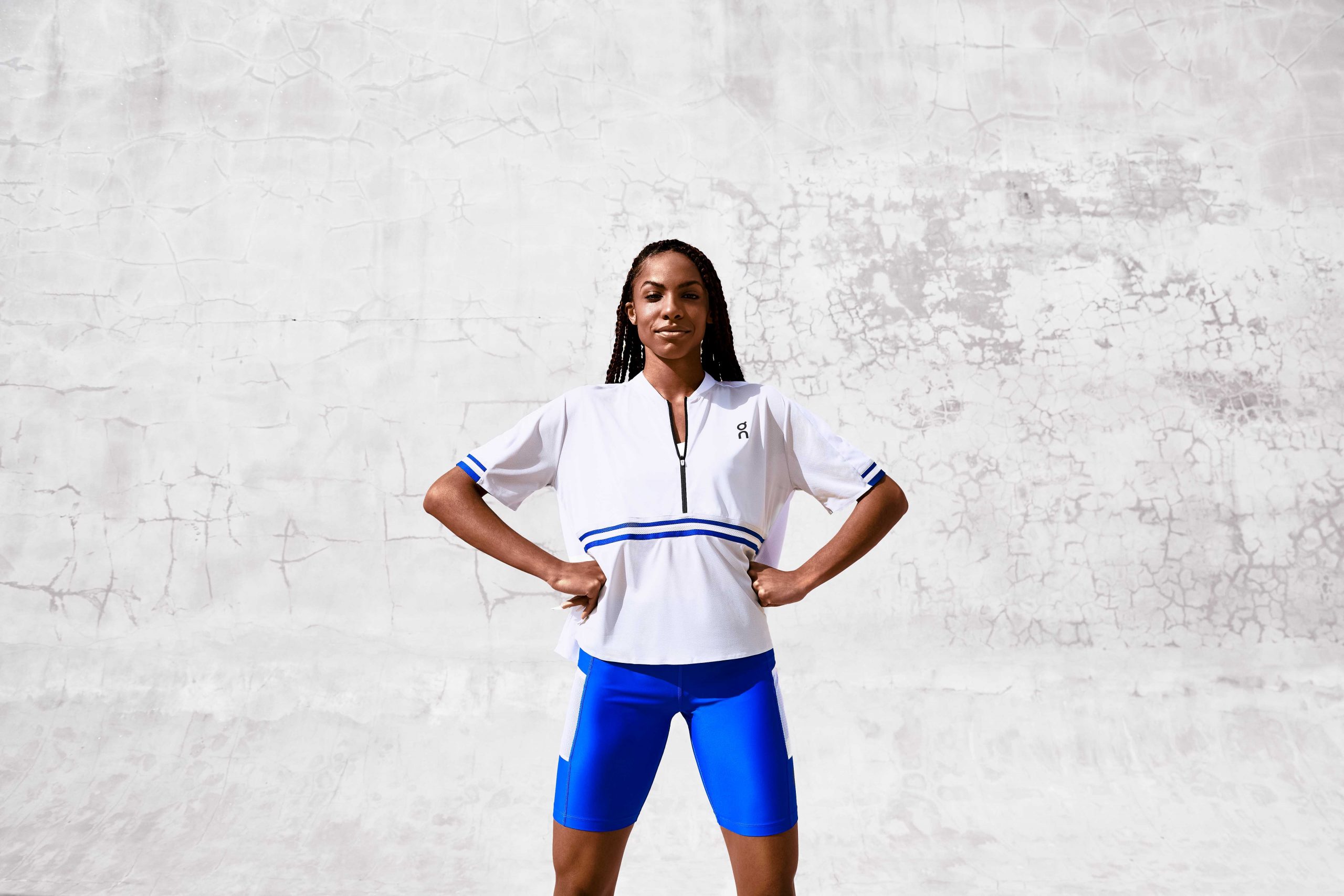 University of Kentucky 400-metre specialist Chloe Abbott signed with On, the Swiss running company. The sponsorship will help her as she prepares to race during 2021 and into the Tokyo Olympic Games this summer.

“We’re thrilled to partner with Abbott as she embarks on her professional running career,” said On Global Sports Marketing Manager, Steve DeKoker, “She brings speed, drive and an incredible energy to our team of elite athletes. Not only are we impressed with her abilities on the track, but we are excited to support her in her career ambitions off the track as well.”

The 22-year-old is an NCAA championships silver medallist and owns a personal best of 50.98 from June 2019. She was a state high school and BIG Conference champion. The Olympic qualification standard of 51.35 is well within her reach. Abbott intends to be fully ready for the USATF track trials happening June 18-27 in Eugene, OR this summer.

The four-time All-American, is also chasing her dreams in the music and acting industry, as a singer and songwriter as ‘Chloe B’.

“I chose On because their team sees me as more than an athlete. My whole life, I’ve always had to choose between running and my music and acting career. Over time, I learned that I can’t have one without the other. My first conversation with On I connected with the brand. They have a similar vision and want what I want for myself and professional athletes all over the world: a chance to compete at high levels while also having a team that supports me in what I love off the track.”

Originally from Northville, MI, she first signed with Purdue before major in theatre at Kentucky.