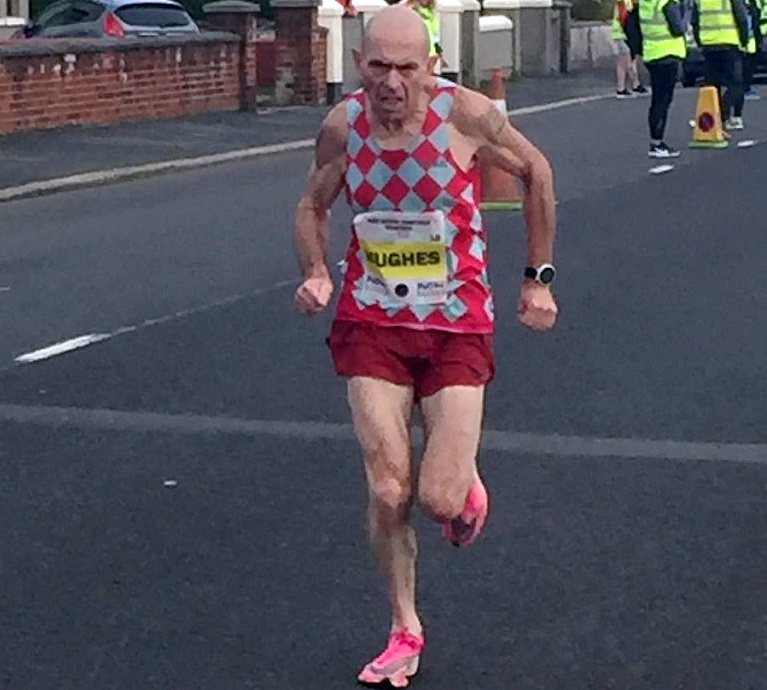 Hughes ran a one-off marathon event at Down Royal Racecourse. The event was restricted to five runners.

Upon finishing the 2:30:02 performance, the Irishman declared, “I could have run faster,” which is a lot considering, he missed going sub-2:30:00 by just two seconds.

The previous record was 2.36.30 by Japanese runner Yoshinisa Hosaka.