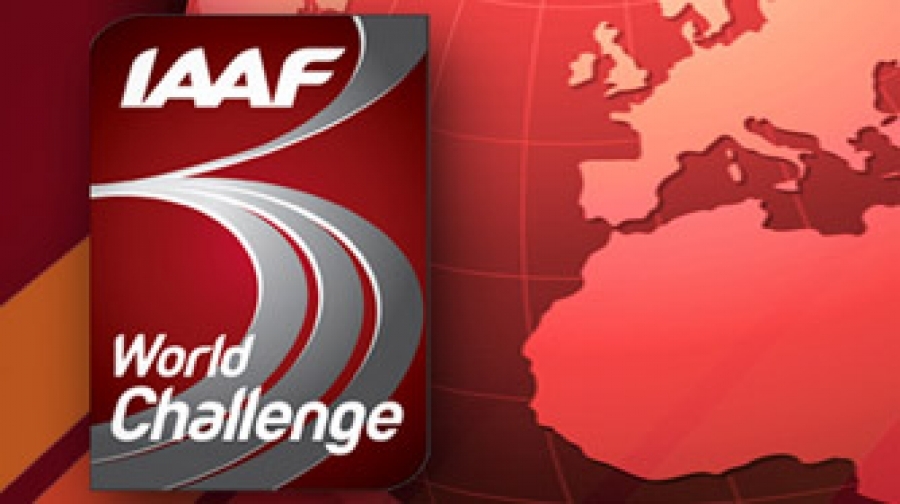 Sunday, June 3rd will mark the day of a new start for the FBK Games in Hengelo. The IAAF World Challenge event and most prestigious track and field meet in the Netherlands was acquired by Jos Hermens’s Global Sports Communication in late 2017, with the goal to bring further innovations to the sport of Athletics.

“Our vision is based around a three-year plan with the goal to have a sold-out stadium by 2020. We want to entice new fans to come to athletic events and offer them a new approach to consummate sports. More interaction, more innovation, more technology, for example seeking interaction with the fans in the stadium through our smartphone-app and potentially even adding ‘Virtual Reality’ experiences in the years to come.”

World class athletics, battles and entertainment will be the foundation of the new FBK Games. Enhancing the stadium experience for the fans has been at the forefront of the decision-making process when looking at how to innovate a traditional track event. We have opted for fewer disciplines in order for the fans to follow one discipline at the time instead of losing track of all the action. The new format is an event based around two half’s of athletics with a halftime show in between. The halftime show is geared to bring more action and entertainment to the people in the stadium in the form of live music artists and freerunning performances. Outside the stadium, there will be many other activities such as a food truck festival, E-game rooms, kids playgrounds and many others. An anthem has been created for the event that will bring a familiar tune to the FBK Games and will hopefully bring the fans to their feet! Listen to the anthem https://soundcloud.com/erwin-steijlen/1a-2

To further drive innovations the FBK Games are the first ever event worldwide that has the permission of the IAAF to use the Wavelight technology invented to get the fans more involved during races. The Wavelight is a set of running lights on the inner part of the track which will follow a set pace allowing the fan to instantly see how close a record might be in reach of the performance happening in front of them. Jos Hermens: ‘This is the perfect example of innovation that is good for our sport. The fans will always see whether the record is still in reach adding even more excitement.’

All disciplines during the FBK Games will be presented to the fans in forms of battles with the focus on head to head matchups between a top Dutch athlete per discipline to compete against a top international athlete. The FBK Games want to give the fans a chance to see world-class athletics with all of their favorite stars on home soil. 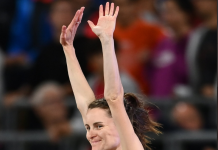