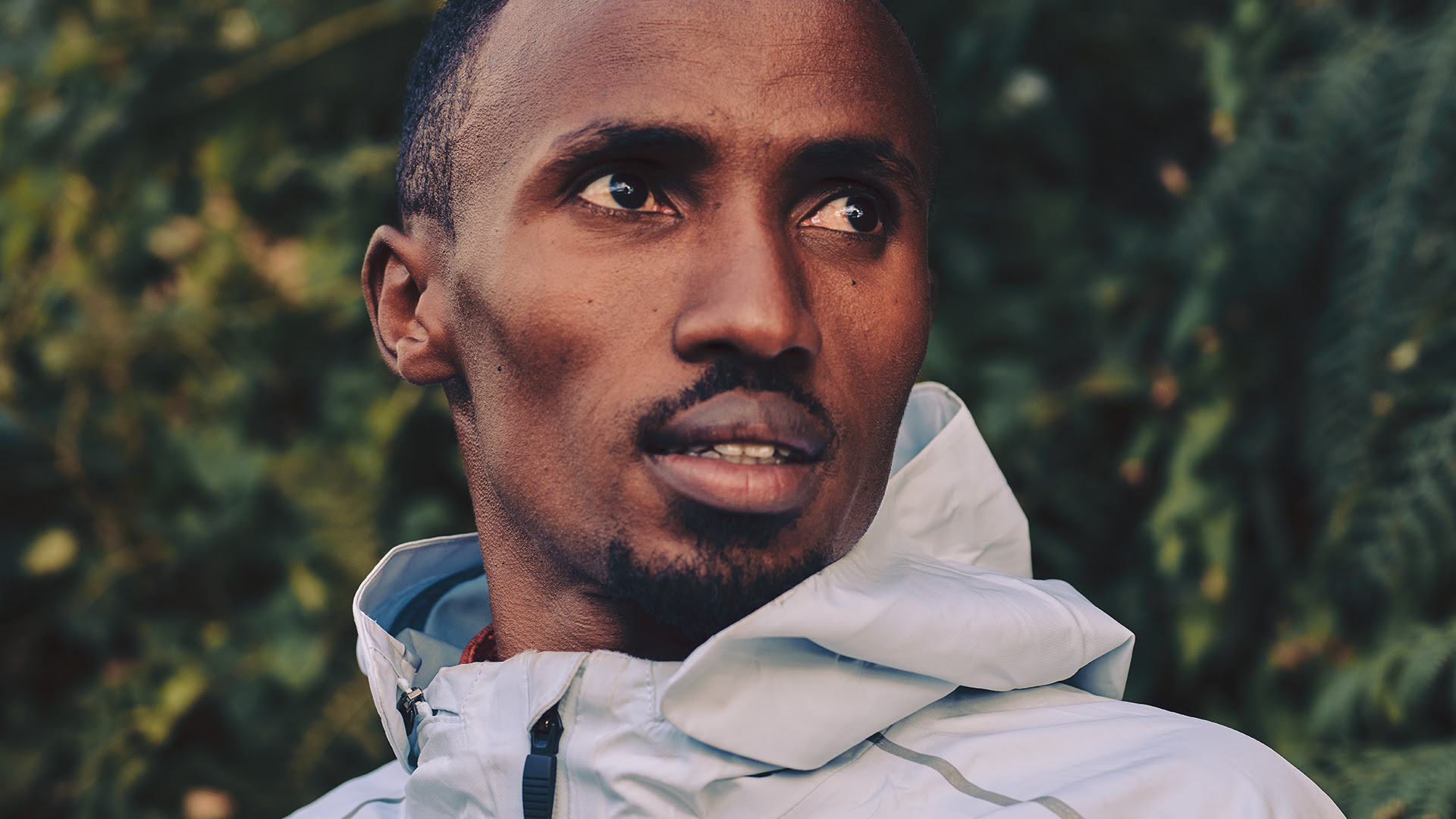 “Why would you put a limit on yourself when you don’t even know what your limit is?”

Today (19th September) as part of No Human Is Limited, in which some of the world’s most inspirational people involved in sport have come together to tell their own personal stories of why no human is limited ahead of the INEOS 1:59 Challenge, Eliud Kipchoge’s attempt to break the two hour marathon barrier, Dutch National Champion Marathon runner and Eliud Kipchoge’s training partner Abdi Nageeye has followed Chris Froome in sharing his story.

Abdi Nageeye’s story is a remarkable one. Having fled the war in Somalia as a young boy with his family and eventually settling in the Netherlands as a refugee, he decided to see the positivity in every situation and quickly started on a path that would result in competing for the Netherlands in the 2016 Olympic Games.

Named after Kipchoge’s personal mantra, No Human is Limited, the aim is to encourage people from across the world to embrace this philosophy, to break down their own barriers, sporting or otherwise and believe no one is limited in their lives.

Abdi Nageeye said: “When Eliud is saying no human is limited, he is not saying that everyone can run the marathon in two hours, he means whatever you are doing, don’t put limits on yourself, believe in yourself.”

“If you really believe in no human is limited, in all the roads that you do, in business or in school or university or whatever, you just don’t put limits on yourself and why would you put a limit on yourself when you don’t even know what your limit is?!”

“When I see Eliud training, the self-confidence he has is unbelievable, he will run a race after the pacemakers go out and he will just go out in front and he doesn’t look back anymore. He knows, I prepared the most, I can win this. He doesn’t put limits on himself.”

The full video of Abdi Nageeye’s story alongside additional imagery can also be downloaded in the media centre: https://mediacenter.ineos159challenge.com