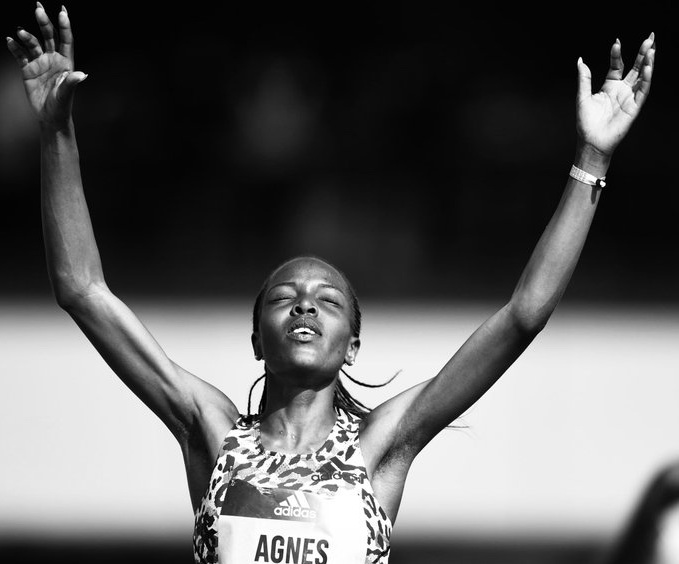 According to the publication Inside the Games (Tiprop murder plot could have been hatched during Tokyo 2020, Geoff Berkeley, Oct. 21, 2021), Agnes Tirop owned plots of land that mysteriously changed ownership hands while she was competing in the Olympic Games.

Jeremy Sawe, a spokesperson for the family, said, “We have learned with utter shock that the majority of our daughter’s property has mysteriously changed hands.”

Kenyan Police said until proven, the apparent land swap is only an allegation.

She was found in her bed murdered with apparent stab wounds to her abdomen and neck. It is alleged that her husband Ibrahim Rotich is her killer. He had allegedly called Tirop’s parents to let them know he did something terrible and then fled. He was chased, apprehended, and charged by Kenyan Police. They located him in Mombasa.

She was eulogized on Tuesday, she will be buried on her 26th birthday on October 23rd.