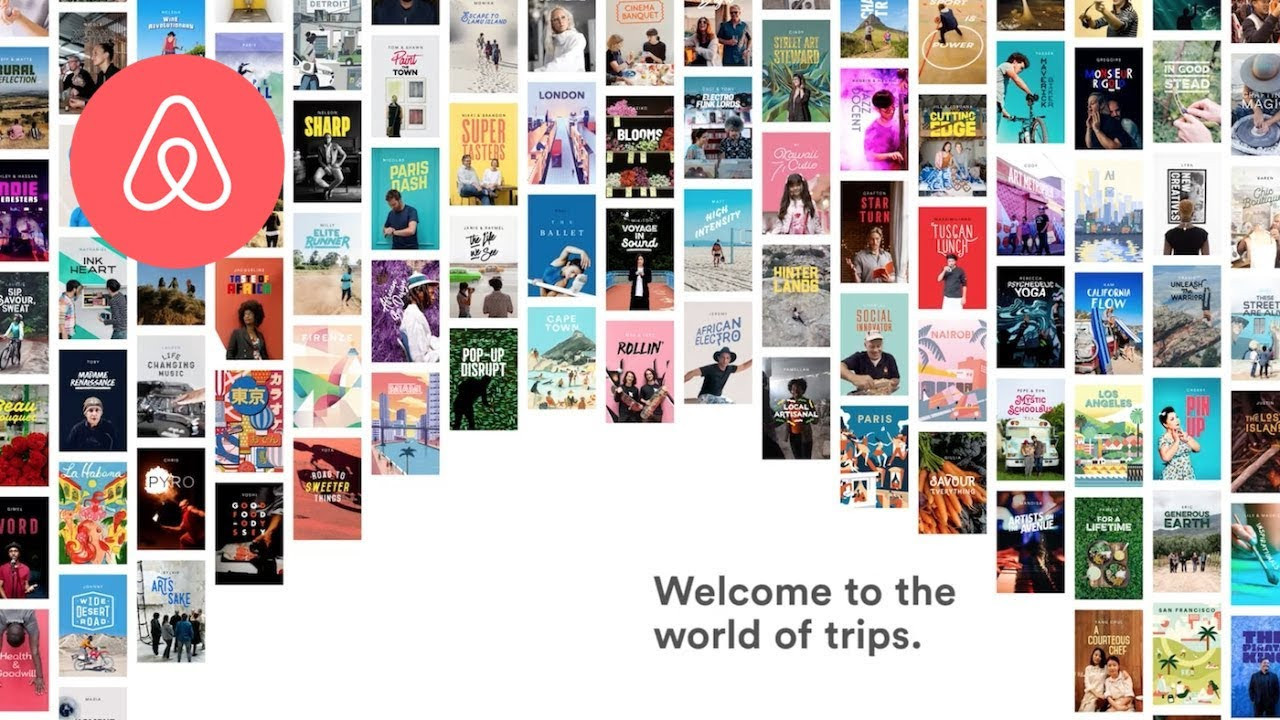 Airbnb is set to be officially unveiled as a new multi-million-dollar global sponsor of the International Olympic Committee (IOC) next week.

The online marketing site for private accommodation is expected to formally announce its new partnership at a press conference in London on Monday (November 18) in a deal that will run through until the end of Los Angeles 2028.

According to Sport Business Journal, Airbnb’s deal will mostly focus on its growing “experiences” line, including single-day tours, classes, workshops, guided walks, and other kinds of events consumers might typically book through a tour guide company

It is not intended to infringe on the traditional large-scale, business-to-luxury class hotel and hospitality business that Olympic organisers require to stage the biennial Games.

The San Francisco-based company, founded in 2008, would join 13 other top-tier Olympic sponsors including Coca-Cola, Samsung, Visa, P&G and Panasonic.

Airbnb has reportedly been seeking agency help to activate its deal, with GMR Marketing, Endeavor Global Marketing and CSM’s iLuka among those to have been approached.

Under a deal signed last year, Airbnb will also become a worldwide partner of the International Paralympic Committee.