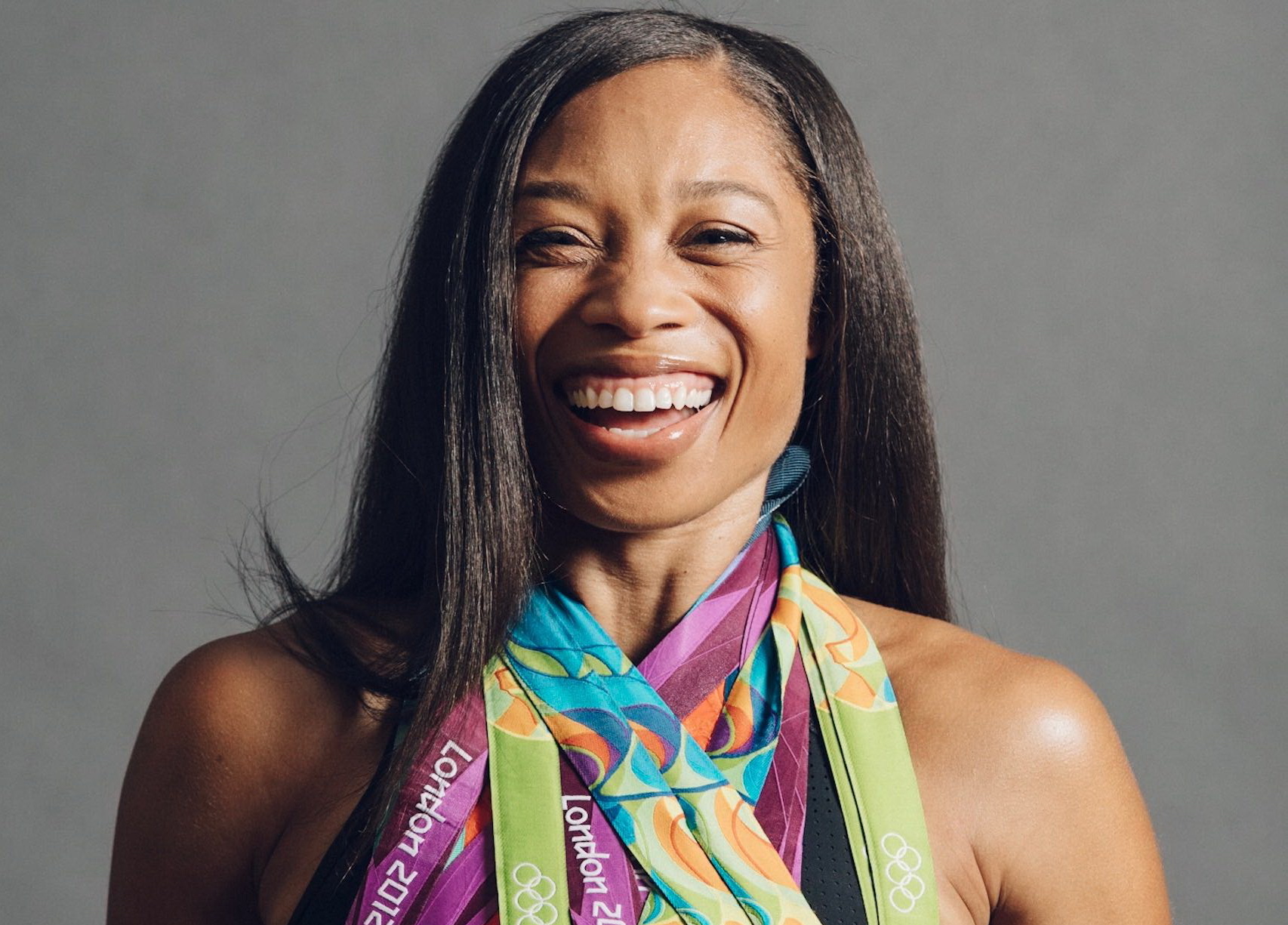 Already very enticing, the line-up for the French leg of the Wanda Diamond League 2021 has been further fleshed out in recent days with invitations being accepted by American Allyson Felix in the 400m and Jamaican Shelly-Ann Fraser-Pryce in the 100m. The daring duo boasts two of the finest track records in the history of athletics.

After securing bronze in the 400 m and then gold in the 4×400 m in Tokyo in early August, Allyson Felix has become the most medalled female athlete in the history of the Olympic Games, racking up eleven podium places, including seven wins. In the men and women’s competition combined, the Finnish middle and long-distance runner Paavo Nurmi, with his haul of twelve medals, is the last man standing in the race for prizes ahead of the 35-year-old American, who has also sported the world champion crown a dozen times.

Trained by Bob Kersee in Los Angeles, numbers alone cannot define the exceptional talent of the athlete whose relaxed stride and range of motion are considered to be among the finest on the circuit. Allyson Felix has also become a source of inspiration for numerous women through her various commitments. Mother to little Camryn since November 2018, she battled to ensure that maternity among top-level athletes is no longer penalised by the sponsors, instead of being recognised and valued by them.

Nicknamed ‘Chicken legs’, her presence in the French capital for the first time in seven years is quite an event in itself. Clocked this season at 49’’46, just two-hundredths of a second slower than her personal best, she’ll have her work cut out against the Dominican Marileidy Paulino (49’’20), silver medallist in the lap of the track in Tokyo, and Jamaican Stephenie McPherson (49’’34). French athlete Amandine Brossier, a member of the SCO Angers Athlé and semi-finalist at the Games, will also be worth watching.

Fraser-Pryce back on the track with her compatriots

With the presence of Shelly-Ann Fraser-Pryce down the straight, the Wanda Diamond League de Paris meeting will have the honour of welcoming another big name in women’s athletics. A year younger than Allyson Felix, the native of Kingston has also proven that it’s possible to continue posting powerful performances in sprinting after giving birth to a child – Zyon in 2017 – even at nearly 35 years of age. In Tokyo, ‘Mommy rocket’ bagged the second step on the podium in the 100 m, just shy of her compatriot Elaine Thompson-Herah, who she’ll be able to hook up with again in Paris, before going on to gold in the 4×100 m. They bring her Olympic medal tally to nine! She has also improved on her personal best this season with a time of 10’’63.

If we add to the mix Shericka Jackson, who completed the Jamaican hat-trick in Japan, as well as Europeans Ajla Del Ponte and Mujinga Kambundji from Switzerland plus Dina Asher-Smith and Daryll Neita from the UK, this women’s 100 m smacks of an Olympic final, with the exception of the Americans. This setting may prove beneficial to the French sprinter from CA Montreuil 93, Orlann Ombissa-Dzangue, who is expected to make the start line.