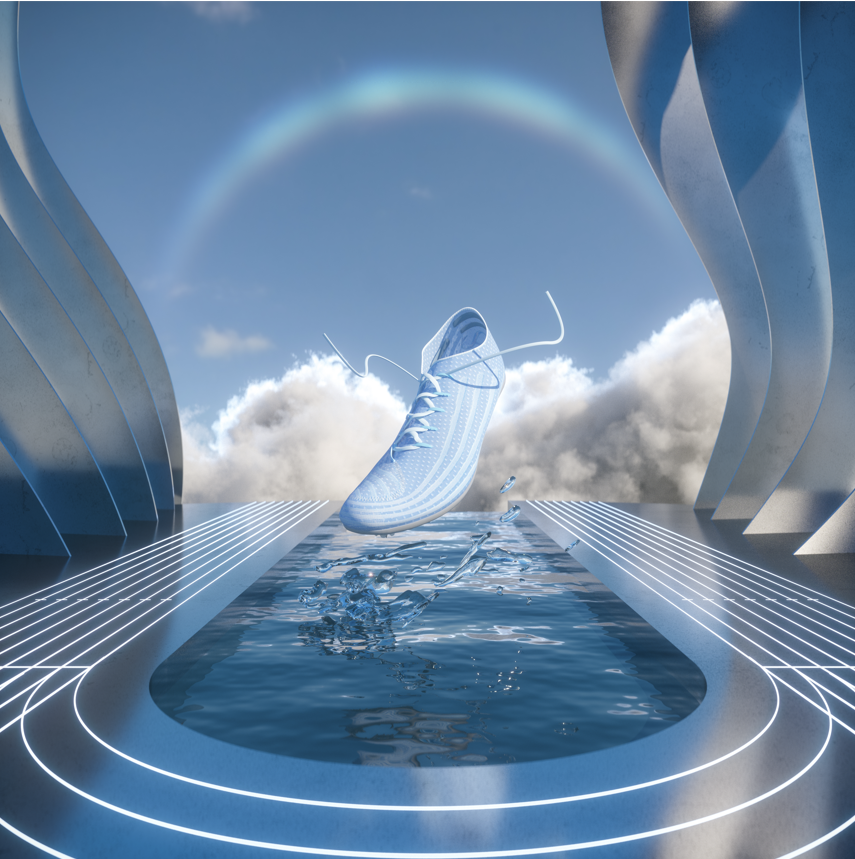 On Wednesday, 11-time Olympic medallist, Allyson Felix, announced on Instagram that her brand of shoes, Saysh, is officially launched.

To represent her own values, Felix was motivated to launch her own brand after feuding with Nike Corp.

After launching her lifestyle brand just prior to the Tokyo Olympics she raced in the Saysh 0.07 Spike, designed for and by her brand.

“Debuting her one-of-one racing spikes in Tokyo created another lane for Allyson to impact the track world and leave her mark as the first Olympic athlete to run in their own spike,” read her press release at the time.

Felix surpassed Carl Lewis as the most decorated Olympian in athletics during the 2020 Tokyo Olympic Games. Felix captured seven gold medals, three silver, and one bronze. While one of her seven gold medals was in an individual race, the 200m, six of the seven were earned in the relay events.

“The Saysh 0.07 Spike is an instant piece of iconic sport history, as Felix is the first track and field athlete to race in a spike from her own brand. The Saysh 0.07 Spike is a racing spike designed from the sole up for Felix. It is a bespoke racing spike of the highest caliber, handcrafted in the USA and weighing in at a mind-blowing 3.9 oz. This shoe is the physical embodiment of using your voice, knowing your place, and a tireless commitment to creating change,” wrote the original press release Aug. 6.

The upper is made from a single piece of knit mono mesh with precisely engineered reinforcement in the mesh along
with optimally located cushioning elements in the heel. The spike also features an injection-molded PEBAX plate
with optimal rigidity, precise 2ndary traction elements, and insert-molded primary spikes. The Saysh Spike One weighs 3.9oz (16% lighter than her previous lightweight spikes). Designed and made for women.

Designed by Natalie Candrian and Michael Friton, who developed and made track spikes for other Olympians including Mary Decker Slaney and Kory Tarpenning. Michael was also involved in Michael Johnson’s iconic “Gold Spike” (1996). Handcrafted and assembled in the United States at Friton Design in Portland, Oregon, by Mike Friton and staff.

Her feud with Nike

Nike, her longtime sponsor, in 2019 renewed her endorsement contract by 70 per cent because she was pregnant. Subsequently, she wrote in the New York Times an op-ed. In that article, she wrote that in 2018 she wanted to start a family. She added that she returned to fitness quickly, after giving birth, which came by way of C-section, which is much more difficult to recover from than natural childbirth.

After the public backlash, Nike changed its maternity policies as well as a congressional inquiry. Felix later signed with Athleta by Gap.