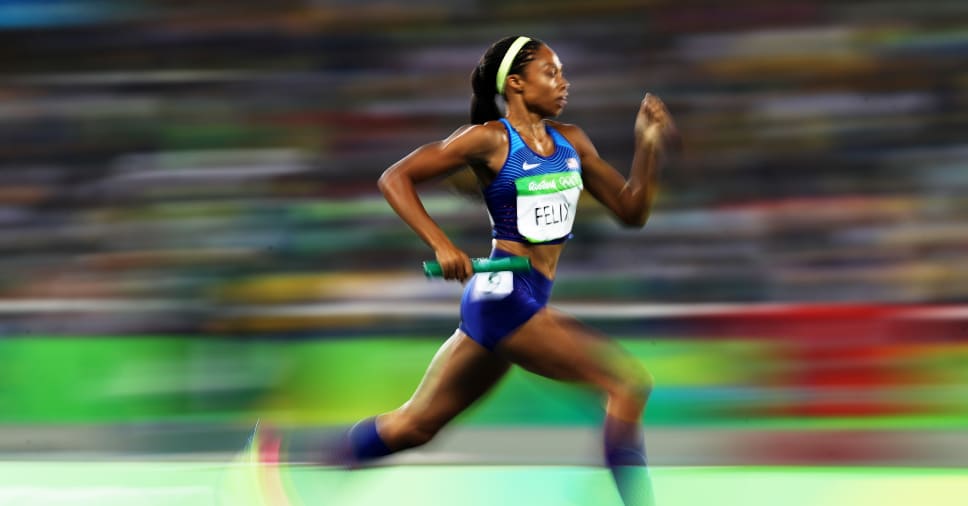 The 35-year-old American and nine-time Olympic medallist finished second in the 400m event at the U.S.A. Track and Field Olympic Trials. She clocked a 50.02 at Hayward Field in Eugene, OR.

Quanera Hayes won the race in the time of 49.78. Wadeline Jonathas took third with a 50.03 clocking.

Felix returned to the track after having a difficult experience with childbirth. She owns a personal best of 49.26 from the 2015 Beijing World Athletics Championships. She has won six Olympic gold medals, and 17 World Championships medals, 12 of them gold.

Justin Gatlin, the ageless wonder, who has been suspected of continued performance-enhancing drug consumption finished in last place, dragging up the rear in a pedestrian 10.87. He wouldn’t have won the women’s race. It is time for the three-time Olympian and six-time World Championships competitor to retire at the age of 39. He was twice suspended for testing positive for performance-enhancing drugs.

The U.S.A Track and Field Trials continue to and through to Sunday.