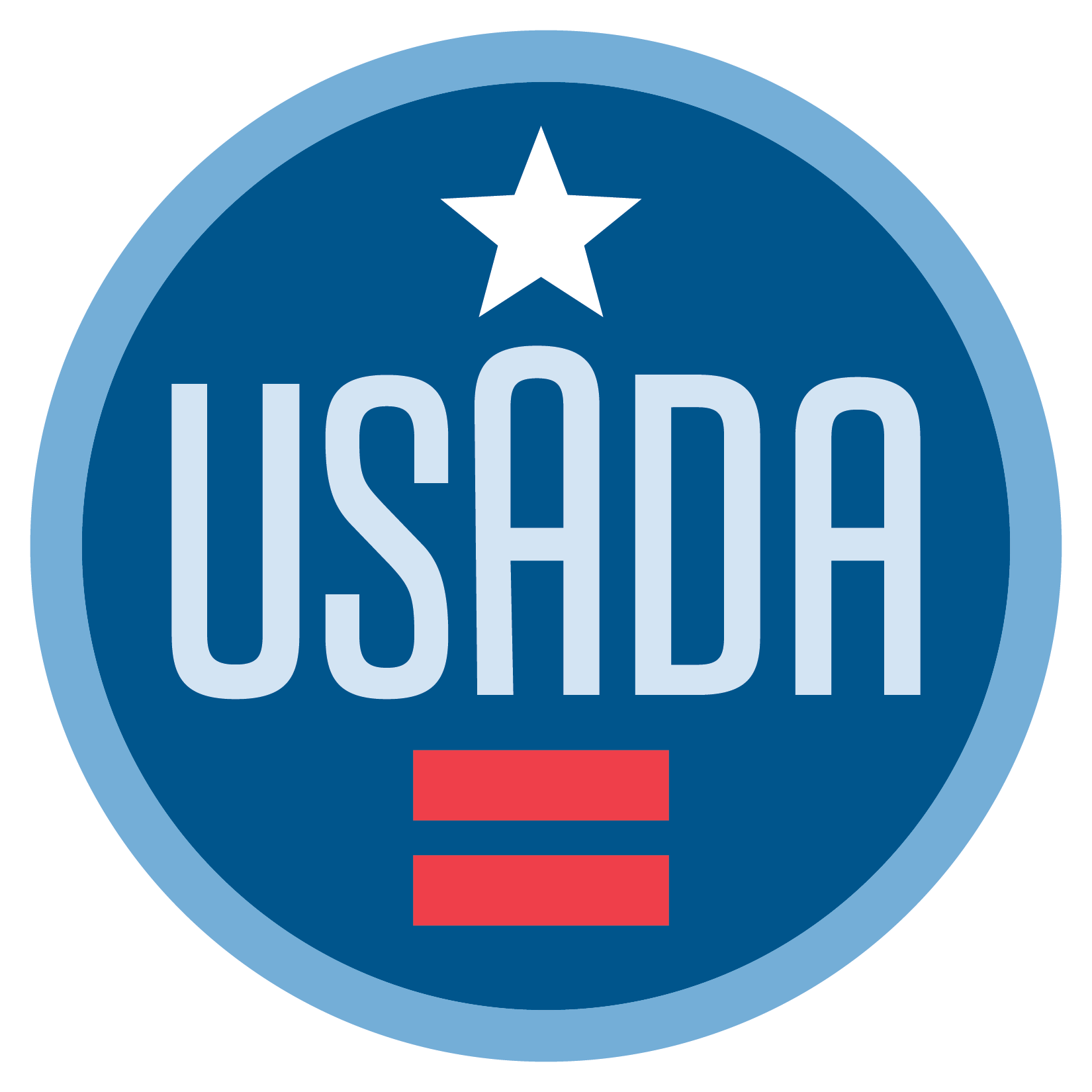 The United States Anti-Doping Authority (USADA) announced on December 8, that sprinter Gil Roberts, of Los Angeles, has been suspended for a period of 16 months for testing positive for performance-enhancing drugs (PEDs).

The 33-year-old tested positive for andarine and ostarine during an out-of-competition test on May 19, 2022.

According to the USADA media statement, “Following an investigation into the circumstances of his case, USADA determined that Roberts’s positive test was caused by his use of a dietary supplement that did not list any prohibited ingredients on the label. Detailed analysis of a sealed container of the supplement revealed that the supplement contained andarine and ostarine, and the WADA-accredited laboratory in Salt Lake City, Utah confirmed the finding. The supplement has been added to the USADA High Risk List.”

Roberts has been disqualified from competitive results obtained on and subsequent to May 19, 2022, the date his positive sample was collected, including forfeiture of any medals, points, and prizes.

Apparently, this is not the first time that Roberts has tested positive for PED use. In 2017, he tested positive and blamed the passionate kissing with his girlfriend to be the cause.

On June 26, 2017, USADA announced that an arbitrator from the American Arbitration Association found that Roberts was not at fault for an anti-doping rule violation from a test in March of that year. USADA explained that Roberts’ hearing had been expedited so that he could compete at the USATF Outdoor Championships from June 22-25 in Sacramento, where he made the World Championship team by finishing second in the 400m event in a personal best of 44.22.

This case is not about Gil Roberts.

Nor is it about Greene, his lawyer.

This is about the three CAS arbitrators, who believed the kissing explanation was more credible than WADA's view, which is that Roberts was intentionally doping.

Roberts claimed that he was not at fault because he ingested the substance by kissing his girlfriend.

The story starts with Roberts’ girlfriend of two years, Alex Salazar (no relation to Alberto Salazar), taking a trip to India in March. While in a “semi-rural” part of the country, Salazar came down with a sinus infection.

Roberts argued that the probenecid that showed up in his urine sample as a result of ingesting Moxylong, contained probenecid, through kissing Salazar. At his hearing, he brought in drug testing expert Dr. Pascal Kintz. Kintz argued that, because probenecid must be taken in large doses (2-5 grams) to work as a masking agent, “it is more than likely that the very low concentration of probenecid measured in the urine of Gil Roberts is the consequence of exposure to minute amounts of the drug, something less than 2mg within a few hours before specimen collection,” and that it was “more than likely,” that the probenecid in his system came from kissing Salazar.