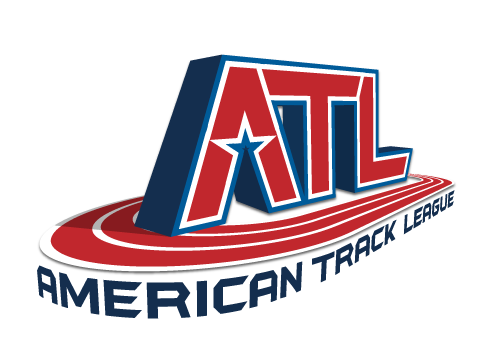 The first American Track League (ATL) meet of 2021 received a shot in the arm on the weekend from athlete Ryan Crouser who set a world record in the shot put event. The new indoor shot put record at 22.82 metres is 16 centimetres further than the previous record by American Randy Barnes.

The 28-year-old American accomplished the put with his first toss of the competition.

Crouser also produced a throw of 22.70m during round three, which is also better than the old record.

There were several sprints on the schedule from 60m to 400m. One of the more exciting races was the women’s 60m sprint.

Blessing Okagbare of Nigeria caught a fast-starting Christina Williams of Jamaica, a 2016 Rio Olympic 100m finalist. They finished in the time of 7.17 and 7.18, respectively. American Kayla White finished third in the time of 7.29.

The 32-year-old Okagbare is a versatile athlete, who owns the 100m national record of 10.79. She earned a silver medal in the long jump at the 2008 Beijing Olympic Games. The Nigerian also owns a 200m World Athletics Championships bronze medal.

The first installment of four consecutive ATL meets will started on Sunday in the Randal Tyson Track Center with a live broadcast on ESPN from 2-4 p.m. (CT).

As part of the World Athletics Silver Tour, the ATL offers an opportunity for professional athletes to compete domestically in preparation for the Tokyo Olympics. Each of the meets, which is organized by Doyle Sports Management, will have a two-hour broadcast on ESPN/ESPN2.