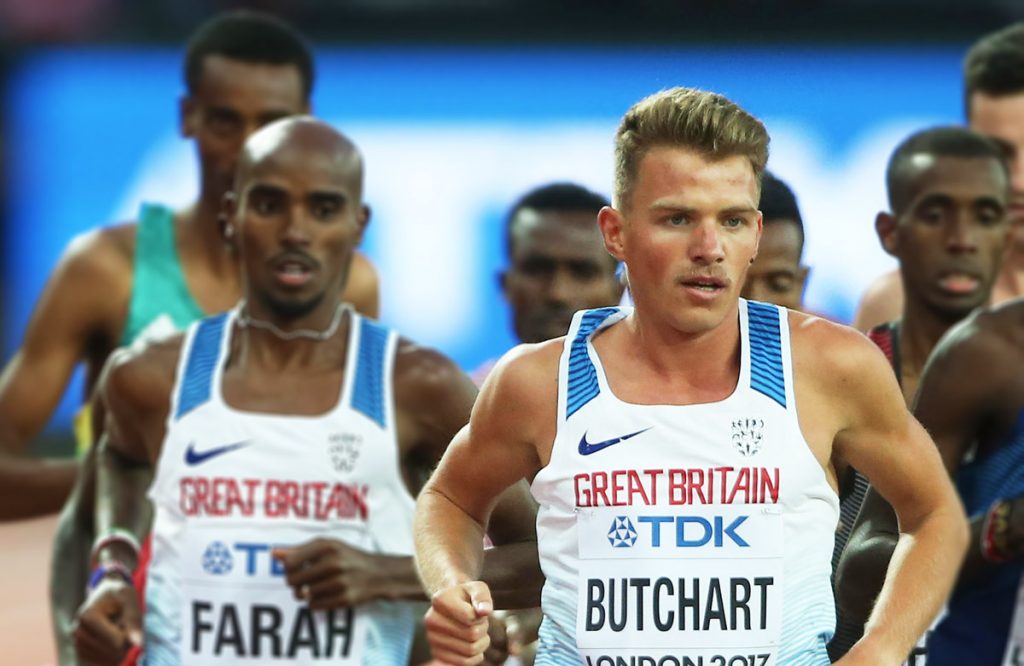 During a podcast, which has since been deleted, Butchart said there was a delay in getting his PCR test result before his flight home from the United States. So, he changed the date on an old test upon his return.

“Everybody has faked PCR tests… to try to go somewhere, because it’s just so hard,” Scot Butchart was quoted as saying in the podcast. The 29-year-old later told the newspaper that he had “perhaps glorified the situation for the podcast”.

He has apologised for his remarks.

UK Athletics said an independent disciplinary committee had issued Butchart with a 12-month ban from athletics, suspended for a period of two years, and fined him 5,000 pounds ($6,886 USD). It said he can compete in the Tokyo Games.