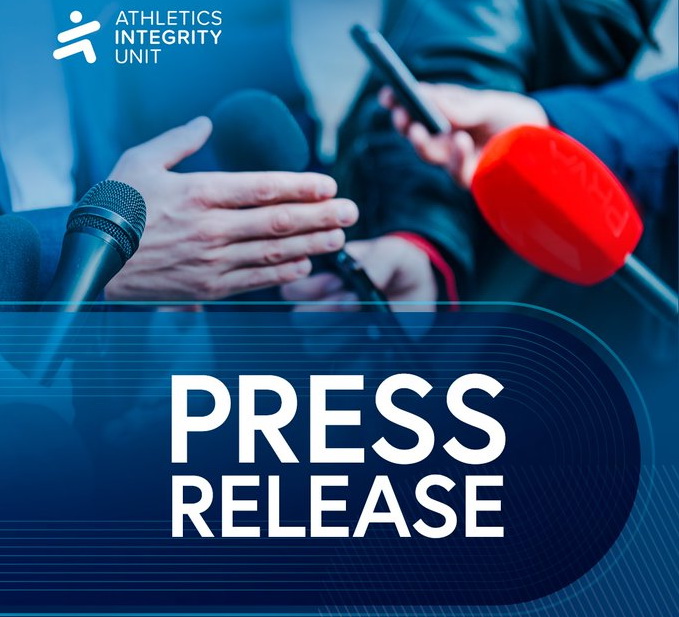 Kenyan marathon runner Philemon Kacheran Lokedi and Mark Kangogo have been suspended. Kacheran was given a three-year ban after being found to have tested positive for a banned performance-enhancing drug (PED)

The 30-year-old apparently took testosterone of exogenous origin and was found out in an out-of-competition test in April.

He withdrew from the Kenyan team before the Commonwealth Games in Birmingham. He is one of approximately 50 currently suspended Kenyans and ninth since July this year to be suspended by the Athletics Integrity Unit (AIU).

The AIU has provisionally suspended Philemon Kacheran Lokedi of Kenya with immediate effect after the athlete tested positive for exogenous Testosterone, a prohibited substance under 2022 WADA Prohibited List.

Kacheran had the length of his suspension shortened because he admitted guilt right away. He faced four years ban but was reduced down to three.

The AUI has also provisionally suspended Mark Kangogo, also Kenyan. He is more of a trail runner. His best over the marathon distance was just 2:14:08 in Frankfurt in 2018. The 31-year-old is suspended for “Presence/Use of Prohibited Substances (Norandrosterone & Triamcinolone acetonide),” according to the AIU.

Kangogo makes it 10 Since July. Kenya has the most banned athletes next to Russia, which has a complete ban due to systematic doping.