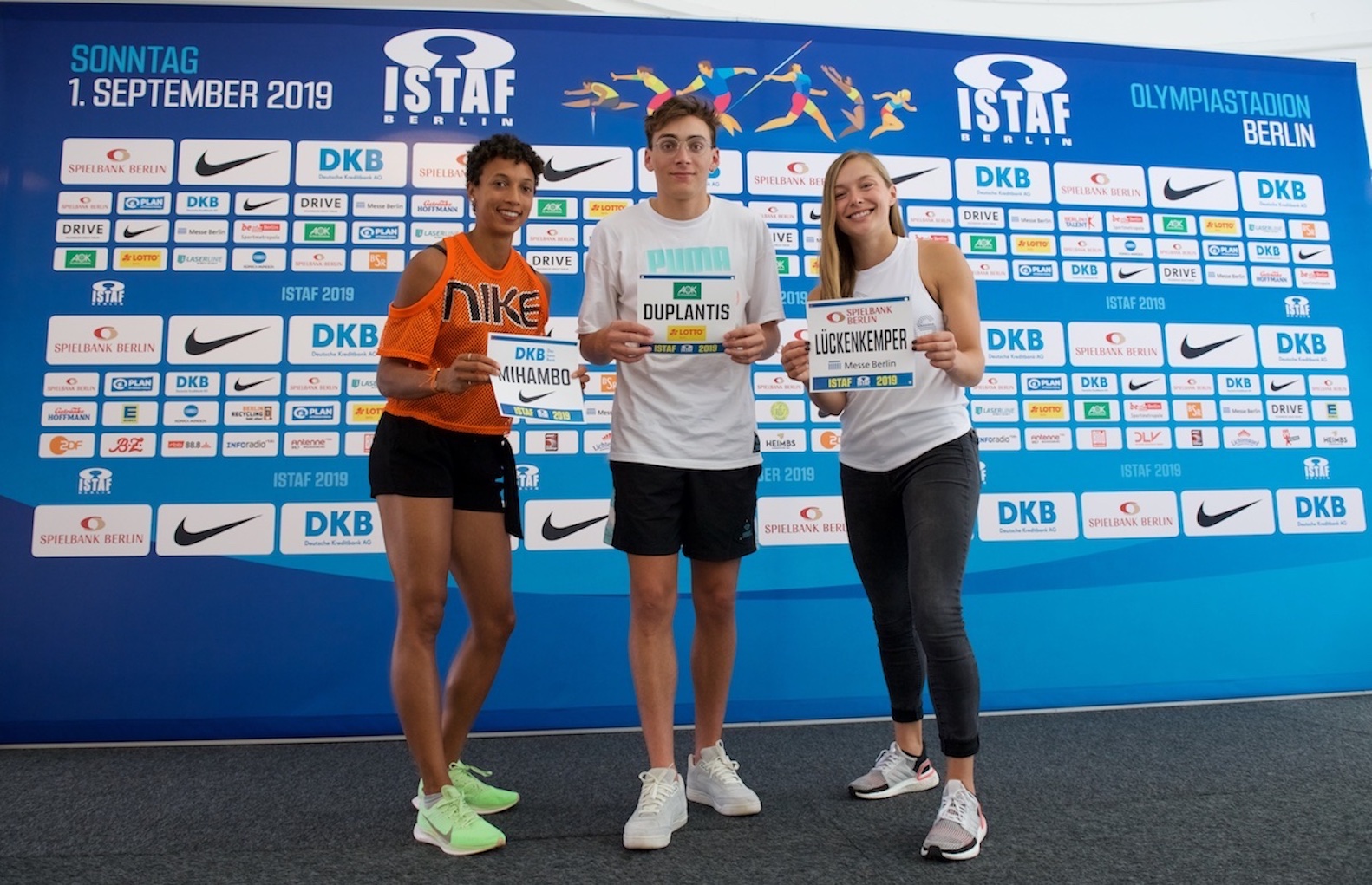 Armand Duplantis, the American-Swede pole vault star broke the world record in pole vault when he cleared 6.15 metres to win the Rome Diamond League meet to continue his high-flying season.

The 20-year-old American-bord Swede cleared the bar during his second attempt with room leftover. At that point, he was just three centimetres off his own indoors world record from Glasgow in February.

At that time Duplantis made the decision to not go for a higher vault and call it a day.

Interestingly Sergey Bubka’s world record mark of 6.14 metres from 1994 but there is no distinction between an indoor and outdoor vault performance – the record had been eclipsed.

“I wanted the outdoor world best at 6.15m so there would no longer be any confusion. I now have the best jumps for both indoors and outdoors.”

Duplantis earned a World Athletics Championships silver medal during the 2019 Doha meet. his best is 6.18m set in Glasgow, Scotland in August 2020.

So far this season he has won all 15 events that he has competed in.