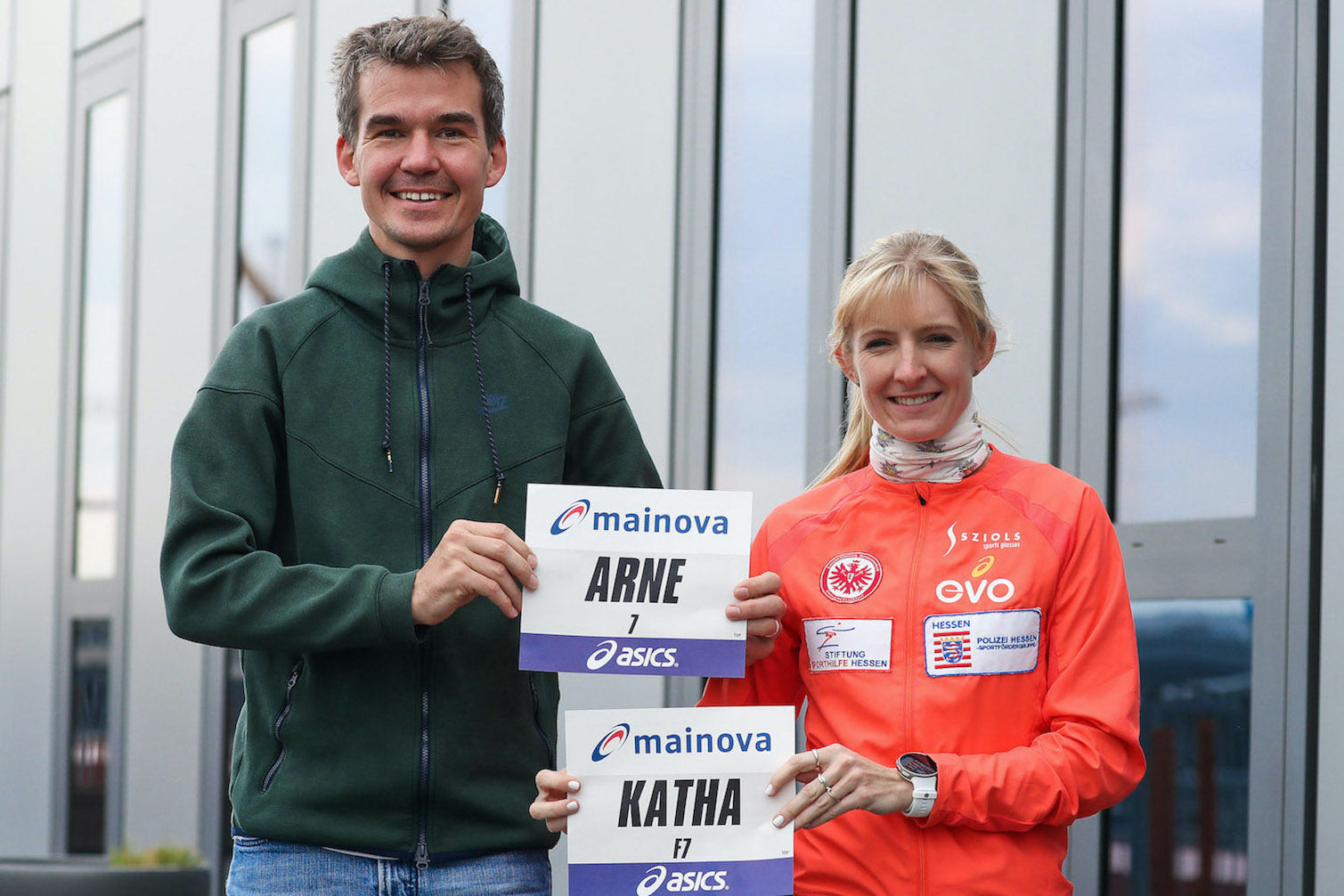 A half marathon for elite runners only will be staged in Frankfurt next Sunday: The Frankfurt Half Marathon Invitational will be organized by the Race Director of the Mainova Frankfurt Marathon Jo Schindler and his team as well as Christoph Kopp, the Berlin-based elite athlete’s manager. Only top runners living in Germany were invited. Germany’s marathon record holder Arne Gabius as well as Melat Kejeta and Katharina Steinruck, who have both achieved the qualifying times for the Olympic marathon in Japan next year, will be among the competitors. The race is a German qualifier for the World Half Marathon Championships which are scheduled for 17 October in Gdynia, Poland.

The Frankfurt Half Marathon Invitational will be run on a 3 k circuit in the Frankfurt fairground, which is closed to the public. „It is the ideal venue for us to provide secure surroundings and to fulfill all current requirements with regard to the Covid situation. Unfortunately, we are not allowed to have spectators,“ said Jo Schindler, who received support from the city and the county to stage this half marathon. It was only last month when the Mainova Frankfurt Marathon, a World Athletics Gold Label Road Race, had to be cancelled due to the Corona pandemic. „Now we are very happy that we are able to organize a race in this difficult year. This is very motivating,“ said Jo Schindler.

“It is great that this race can go ahead and I am looking forward to returning to Frankfurt. I have of course excellent memories of the Mainova Frankfurt Marathon,“ said Arne Gabius, who clocked the German national marathon record there in 2015 with 2:08:33. His half marathon PB stands at 62:09. Since Arne Gabius will use Sunday’s race as a test for the London Marathon, where he intends to break the Olympic qualifying time of 2:11:30 on 4 October, he is not the favourite.

Amanal Petros currently holds the national lead in the half marathon with a time of 62:18. If he shows a solid performance on Sunday he would surely be selected for the World Championships. Germany’s national marathon champion from 2019 is Tom Gröschel. He ran 64:09 in the winter and needs to improve by at least nine seconds in Frankfurt to get the national qualifying time for Gdynia.

The qualifying standard of 74:00 was no issue for Melat Kejeta, when she ran a fine 68:55 in Ras Al Khaimah (UAE) in February. Normally she would be the overwhelming favourite on Sunday, however it remains to be seen in what sort of form she will come to Frankfurt.

Katharina Steinruck could not run a half marathon earlier in the year due to the Corona crisis. However she showed good form despite the restrictions, when she clocked 32:41 in a Berlin 10 k race in June. She missed her PB by just two seconds. “I am happy to be able to run a half marathon now. And to make it even better: this happens in my hometown. I have to thank the organizers for making this possible,“ said Katharina Steinruck, who has a half marathon PB of 72:23. To qualify for the World Championships she would need a time of 74:00.