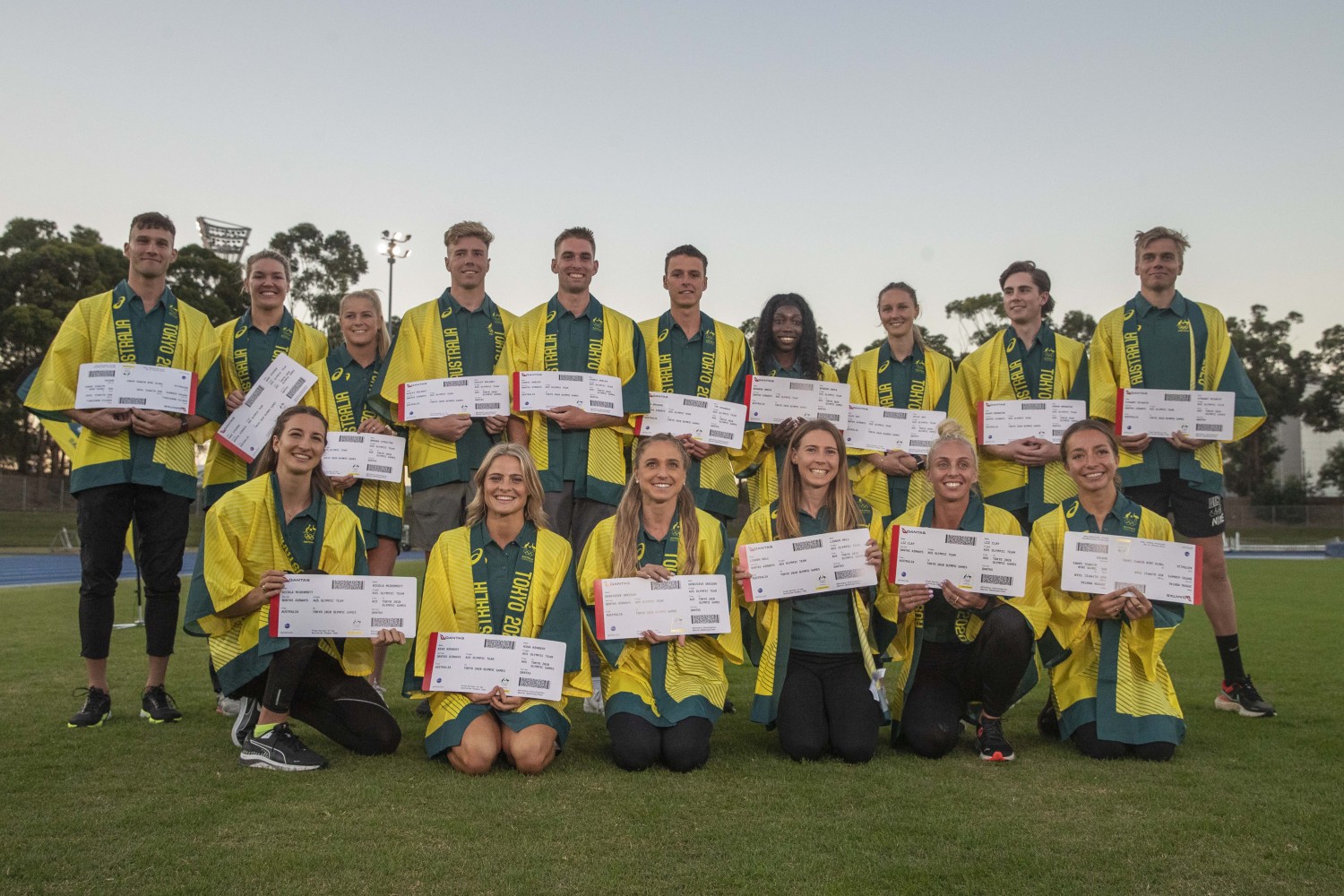 After the Australian Athletics Championships in Sydney, Athletics Australia selected a number of athletes to the team to compete in the Tokyo Olympic Games.

BREAKING: 15 athletics champions have been selected for the Tokyo 2020 Team.

“The group includes national champions and national record-holders, who have produced world class performances to achieve tough qualifying standards. This selection is testament to the incredible work they have put in over their entire athletic career and in particular their efforts throughout such a trying 2020. Today is a great celebration of that determination.

“Congratulations not only to the athletes but to the coaches, families, teammates, friends, sporting institutes, and everyone at Athletics Australia who has helped develop these athletes across the years to be ready to take on the world on the world’s biggest sporting stage.

“Athletics is expected to be our biggest single sporting team in Tokyo and it’s fantastic to see the quality of athletes coming through,” Chesterman said.