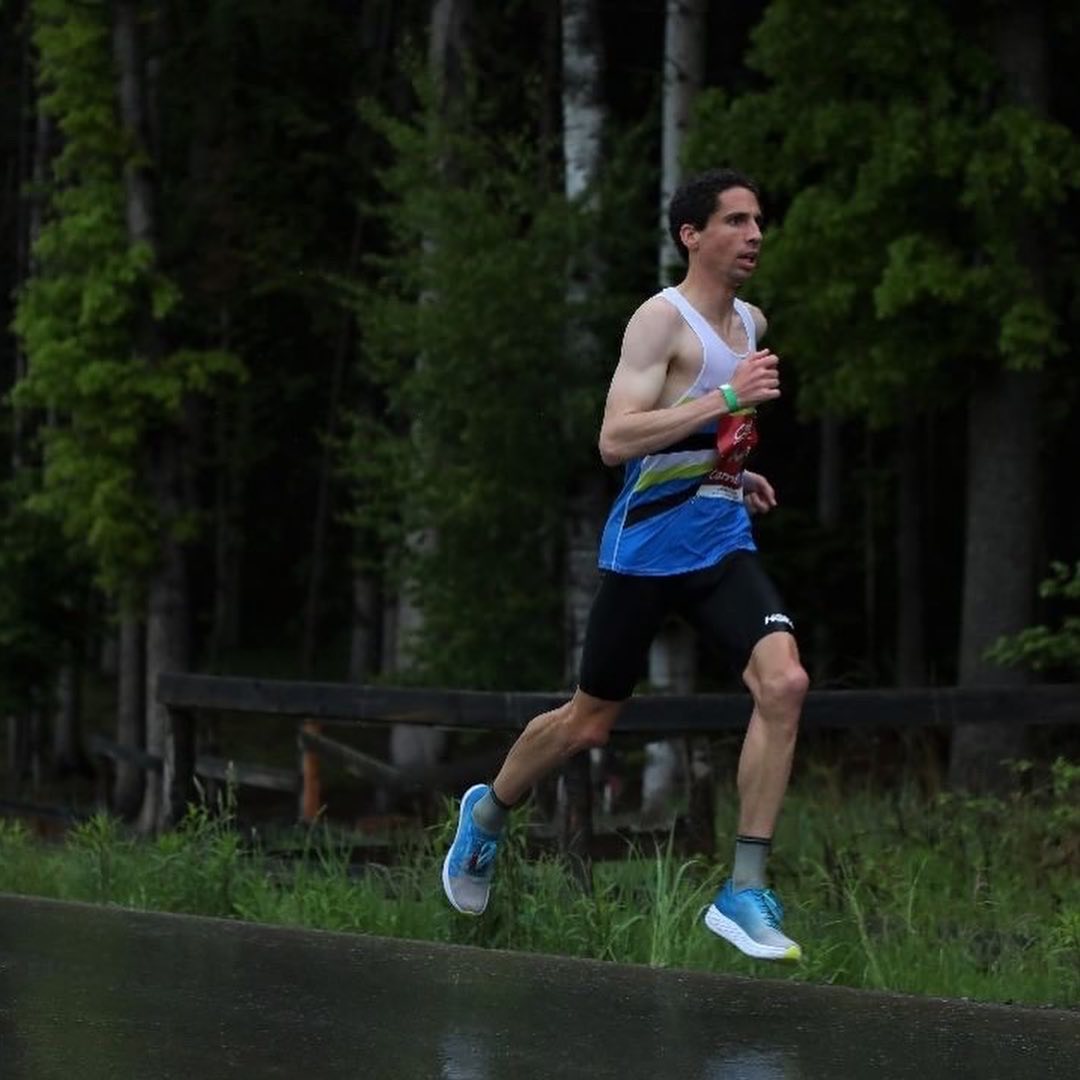 “Over the past few years, Canadian middle- and long-distance runners have accomplished great things on the track and on the road,” said Athletics Canada’s Head Coach, Glenroy Gilbert. “In Tokyo, we’ll see a new generation of marathoners who have broken Canadian records, established impressive personal bests on-demand in less-than-ideal conditions, and made a name for themselves in the gruelling 42.195-kilometre event. We are excited to see what this group can do in Sapporo against the greatest athletes in the world, as they deserve to be there.”

After retiring in 2012, Malindi Elmore returned to athletics in 2019 to compete in her first marathon. She crossed the finish line in 2:32:15, which left her hungry for more. Elmore missed the 2019 Canadian Marathon Championships and Olympic Trials due to injury, but made up for it when she set a new Canadian record of 2:24:50 at the Houston Marathon in January 2020. Elmore previously ran the 1,500 metres at Athens 2004, missing the semi-finals by one spot. She is a World University Games, World Cross Country, and Pan American Games bronze medallist.

Cameron Levins made his marathon debut in 2018, when he broke Jerome Drayton’s 43-year-old national record, crossing the finish line in Toronto in 2:09:25. Since then, he has raced three marathons and qualified for the Olympic Games in May 2021 at the S7 Marathon in Austria. Levins is an Olympic and World Championship finalist in the 5,000 and 10,000 metres, a Commonwealth Games bronze medallist (10,000 metres) and NCAA Champion (5,000 metres). He holds the Canadian record in the marathon, 30 kilometres and 20 kilometres.

Twenty-five-year-old Ben Preisner stepped on the start line of The Marathon Project in December 2020 to make his marathon debut. Throughout the race, he stuck with the lead pack and then closed out in tremendous fashion with what is now the fifth-fastest marathon of all-time among Canadian men (2:10:17). Preisner previously competed in the steeplechase and cross country, representing Canada at the World Cross Country Championships and IAAF World Junior Championships.

For the first time in more than seven years, Natasha Wodak upped her distance and took to the start line at The Marathon Project in December 2020. She would stop the clock at 2:26:19 – the second-fastest marathon by a Canadian woman. Wodak has represented Canada at the World Championships on three occasions (2015, 2017 and 2019 – all in the 10,000 metres), captured a gold medal in the 10,000 metres at the Lima 2019 Pan American Games and competed in the same distance at the Rio 2016 Olympic Games, where she finished in 22nd-place in her Olympic debut.

“Our race walkers arguably faced the greatest challenge in qualifying for the Games,” added Gilbert. “Competition opportunities were limited due to the pandemic, and it took a great deal of mental strength for Mathieu to persevere over the past several months. He deserves this opportunity and, based on his results at the World Championships in Doha in 2019, we anticipate a solid performance in Tokyo.”

Seven months after his introduction to race walking, Mathieu Bilodeau broke the four-hour barrier for the 50 kilometres and qualified for the 2015 IAAF World Championships, placing 31st in the men’s 50-kilometre race walk. That propelled him to a spot on Team Canada at the World Race Walking Team Championships, where Canada brought home a silver medal, and Rio 2016 where he made his Olympic debut. Bilodeau competed at the 2017 and 2019 IAAF World Championships, where he finished 25th and 14th, respectively, in the 50-kilometre event.

“Mohammed and Andrea have proven they deserve to be on the start line in Tokyo in the 10,000 metres,” said Gilbert. “They have lowered their personal bests several times over the past two years, established Canadian records and performed well internationally. With the qualification window open for about another month for the 10,000 metres, we are hopeful that we can add to the field through an athlete’s position in the World Rankings or a qualified performance.”

One of Canada’s most accomplished middle-distance runners, Andrea Seccafien was the top-ranked Canadian in the 5,000 metres at Rio 2016, as well as at the World Championships on two occasions (2017, 15:19.39 and 2019, 14:59.95). Since then, Seccafien has increased her distance to the 10,000-metre event and established a new Canadian record of 31:13.94 this past May at the Sound Running Track Meet. En route she also broke the national record in the half marathon, posting a time of 1:13:19 in her half-marathon debut.

“I am so pumped about this group of athletes. They chose the ‘suffer’ events and make them look easy,” said Team Canada’s Tokyo 2020 Chef de Mission, Marnie McBean. “Many of their recent results have been a beacon of light for the whole of Team Canada. In the absence of a multitude of competitions, the results of their training have been extraordinary. Canadian athletes are faster and stronger than ever.”