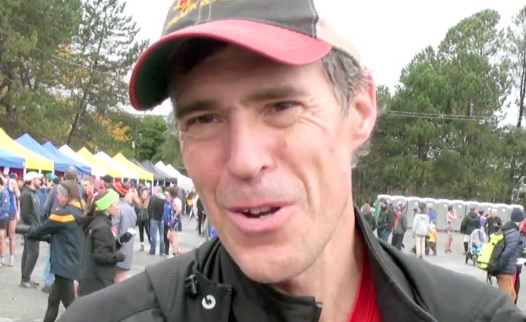 Their statement from March 25 reads:

Upon receipt of a Complaint against David Scott-Thomas dated January 21, 2020 alleging that he engaged in behaviour that constitutes a violation of the Athletics Canada Code of Conduct, the Commissioner’s Office proceeded to confirm jurisdiction over the Complaint and issue a Notice of Suspension dated January 21, 2020 immediately suspending Mr. David Scott-Thomas from Athletics Canada, its branches and clubs until the Complaint had been finally disposed.