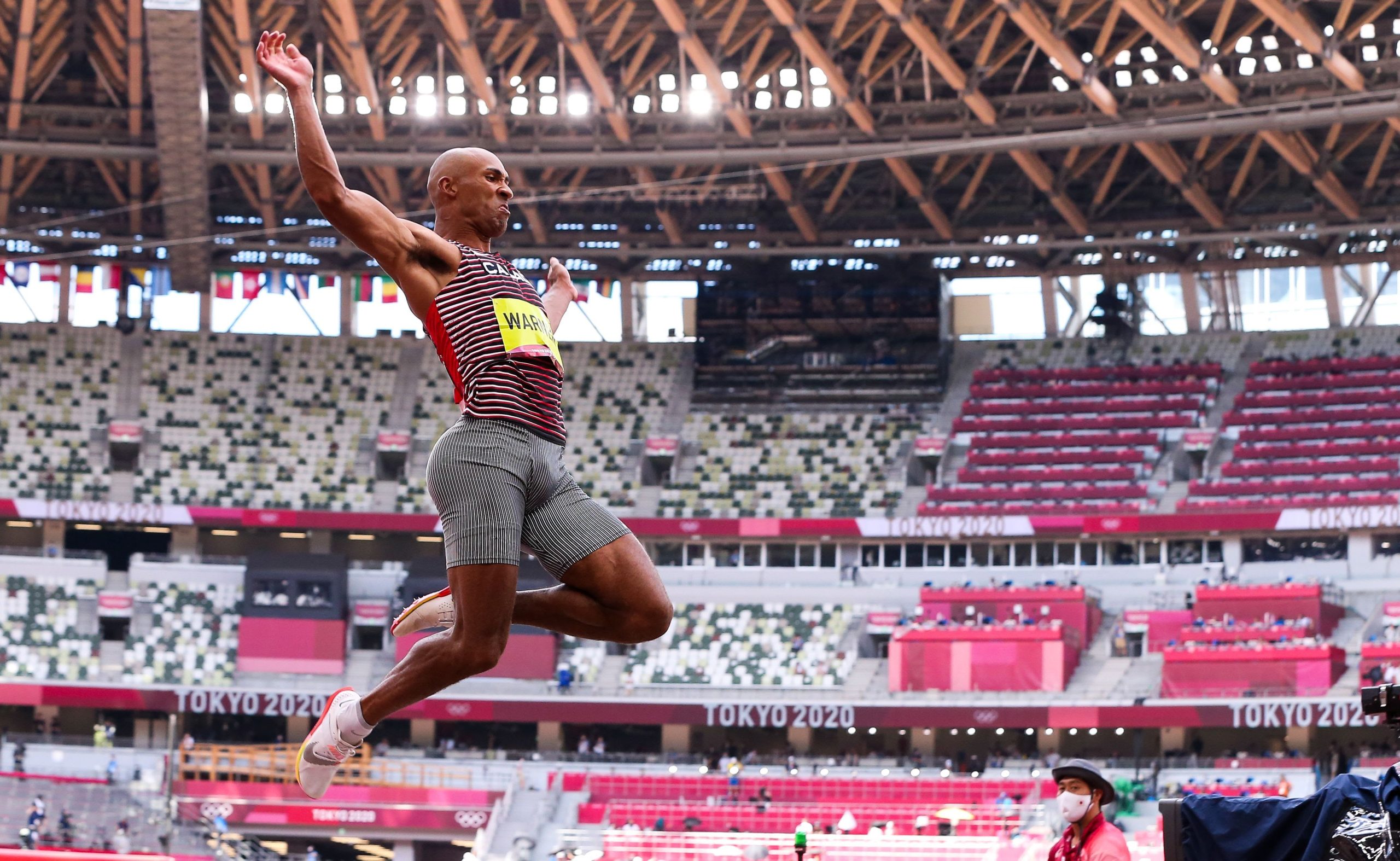 With the Canadian Championships and World Trials meet in Langley, BC (Greater Vancouver) barely tidied up, Athletics Canada (AC) wasted no time in naming the majority of Team Canada. Earlier in June, AC named racewalkers and marathon runners via a press release.

There are a few surprises on the list and quite a few who were expected to be named to the team like North America’s fastest 5000m runner Mo Ahmed from St. Catharines, Ontario and Toronto’s Andre de Grasse in the sprints and Vancouver racewalker Evan Dunfee — all Olympic medallists.

Athletics Canada is pleased to reveal the 54 athletes who will represent Team Canada at the World Athletics Championships in Eugene, Oregon from July 15-24.

A total of 30 women and 24 men, who have won a total of 15 Olympic medals, will don the red and white in the first edition of this event since 2019 due to the pandemic.

“With the World Championships as our benchmark event, we’re expecting the athletes to perform at their very best and this is our strongest team,” said Team Canada Head Coach Glenroy Gilbert.

“We have had some great performances at National Championships last week in a variety of events. We were also missing some athletes who will be at Worlds, so we are anticipating some great results overall in Eugene.”

The last edition of the World Athletics Championships took place in Doha, Qatar, in the fall of 2019. There, Team Canada won a total of one silver and four bronze medals. The second-place finish belonged to Andre De Grasse in the 200m. The sprinter from Scarborough, Ont. also won bronze in the 100m, as did Mohammed Ahmed in the 5,000m, Evan Dunfee in the 50 km race walk, and Damian Warner in the decathlon.

All of the 2019 medalists will represent Canada once again in Eugene, and team up with several more medal threats to create a team that Gilbert thinks will be competitive across all event groups. Aaron Brown, the newly minted 2022 Canadian champion in the 100m and 200m – his ninth and tenth national titles – is looking forward to donning the Maple Leaf at a fifth World Championship. The 30-year-old will race the 100m, 200m and 4×100 relay: an event in which he won bronze medals at the 2013 and 2015 editions in Moscow and Beijing. This time, he said he is thrilled to get to compete closer to home.

“This world championship is special because it’s in North America for the first time,” said Brown.

“Hayward is always a special place to run and I’m hoping this opportunity to grow the sport in this side of the world is seized.”

Also looking to grace the podium for Canada is Sarah Mitton, who said redemption is imminent. The 26-year-old who trains in North York, Ont. finished 24th in the shotput at her only Worlds appearance, in Doha in 2019. Since then, however, she has become an Olympian, a Canadian record holder, and most recently the third-ranked shot putter in the world thanks to her massive toss of 20.33 metres that won her the 2022 Canadian championship.

“I’m trying not to think about the competition differently,” said Mitton, “but it’s changed my perception of what I can do. My goal at the start of the year was making the top 12, but 20 metres, on any given day, is a podium spot.

“The confidence is high,” she continues, “but I still have to make it through the qualifying rounds, so the first goal is to put in one good throw in the first three, and reassessing from there.”