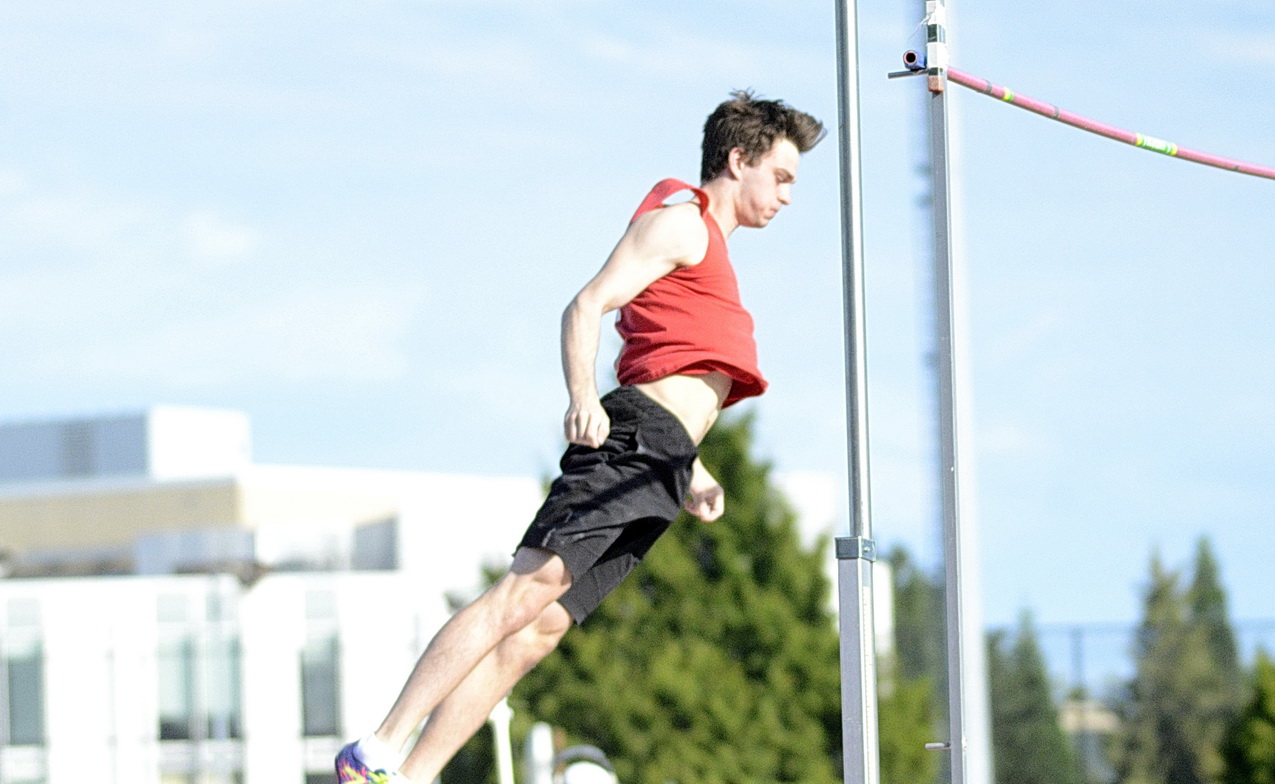 Team Europe and Team USA meet over two days of competition in Minsk starting tomorrow in an updated version of the dual nation meetings common in the 1960s and 70s – The Match.

The competition will take place in the renovated Dinamo National Olympic Stadium that hosted the DNA format athletics events, plus the Opening and Closing Ceremonies, at the second European Games in June.

The match, billed as the inaugural version, was agreed between European Athletics and USA Track & Field in December 2018, marking the first international contest between the two since the 1960s.

This is the last major event on the athletics calendar before the International Association of Athletics Federations (IAAF) World Championships in Doha from September 27 to October 6.

The stadium played host to a similar dual nation event in 1973, when teams from the Soviet Union and the United States met, with the overall victory going to the hosts.

The track events should be finely balanced between Team Europe and Team USA but the of advantage looks likely to be with the home contingent in the throws.

The competition, featuring eight athletes per event, will include a mixed 4×400 metres relay, which is due to make its Olympic debut in Tokyo next year.