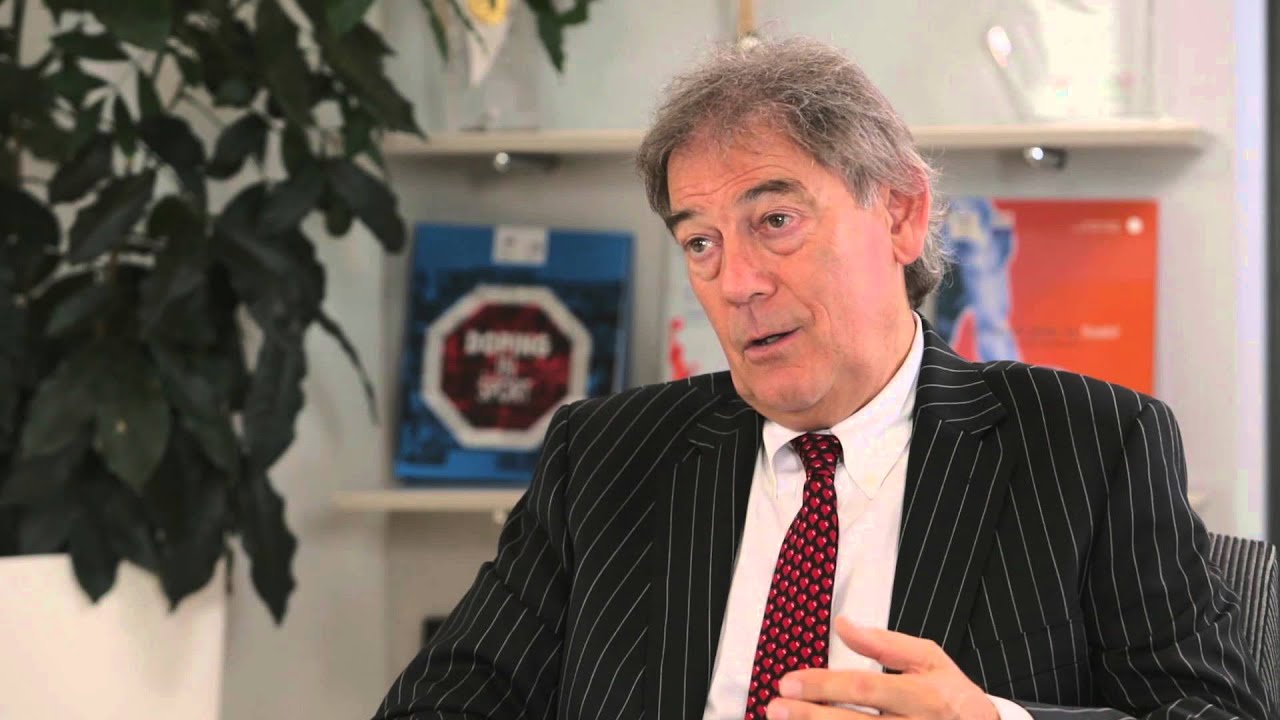 Expect some athletes to go home devastated from the Tokyo Olympic Games.

David Howman, chair of the Athletics Integrity Unit (AIU), said that there will be 800 tests done in athletics alone during the Tokyo Olympic Games. Through a press release published on July 20, the AIU wrote, the AIU’s testing program is highly targeted and intelligence-led and is aimed at the elite Registered Testing Pool that consists of 782 athletes from 77 countries including 315 athletes who are a part of an extended road running pool. The focus is on the quality of testing, developing individual testing plans for each athlete, while also maintaining the volume that is required for a comprehensive program in a global sport of athletics.

“I believe that the details of our testing activities, from the start of 2020 to the middle of July 2021, will reassure clean athletes competing in Tokyo that we have done all we could to provide a level playing field,” said Howman.

Testing during the games

The AIU is an independent body that has collected more than 3,800 samples from tests conducted during 2021

More than 2,700 of the tests were out of competition.