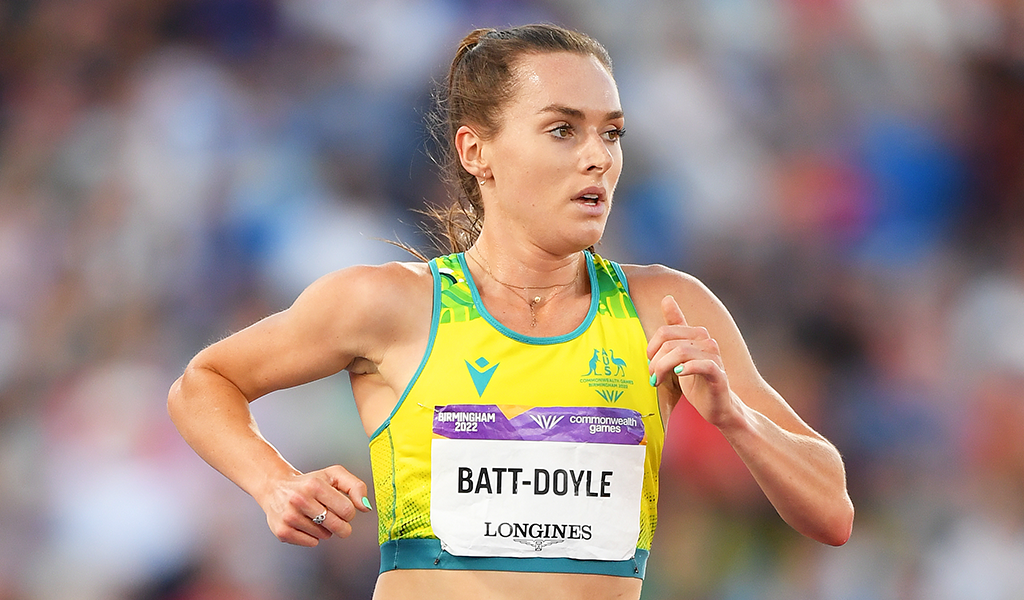 The Australian Cross Country Championships meet is set to return to its traditional best in 2022 for its 82nd installment, with a wet and wild course at Oakbank, South Australia. Organisers awaiting over 1200 of the nation’s distance running diehards — from 10-year-olds through to Olympians from the region.

The inclusive event preludes the 2023 World Athletics Cross Country Championships to be held in Bathurst, NSW on February 18 which will bring the world’s premier talent to Australia’s backyard, with the 2022 national championships providing athletes with a unique opportunity to find form in the mud prior to the selection trials on January 15.

The Men’s 10km Australian title looms as an open contest headlined by two recent Commonwealth Games representatives, with Liam Adams and Andrew Buchanan bouncing back from the marathon in Birmingham — both chasing their third Australian Cross Country crown.

Ed Goddard adds to the endurance theme as another top prospect to bring marathon strength to the bout, while Victorian Champion Seth O’Donnell (Sean Williams) is both willing and able of causing a stir in the slop.

Popular locals Matthew Clarke, Isaac Heyne, and Max Stevens will be eager to race on home soil in front of family and friends, relishing the opportunity to clinch a historic hometown title alongside fellow South Australians Riley and Jacob Cocks – forming a formidable line-up in the team’s event.

Olympian Isobel Batt-Doyle will have to fend off the likes of Leanne Pompeani, Georgia Hansen, and Paige Campbell if she is to secure her maiden Australian Cross Country title on home soil.

Batt-Doyle boasts times on the track that suggest the Adelaide local will be hard to beat in Oakbank, but with Pompeani enjoying a stunning year on the roads, Hansen flexing her strength in the Victorian series, and Campbell racing off the back of a strong half marathon debut — the race for the Women’s title could be the most intriguing of the day.

Caitlin Adams will join Batt-Doyle in a bid to ensure the crown does not head interstate, along with adding strength to the South Australian team.

Three World Under 20 representatives will swap the track for the grass when taking to the Under 20 races over 8km and 6km for men and women respectively, with Archie Noakes, Hayley Kitching, and Laura Roderick returning to the fray after their Cali campaigns.