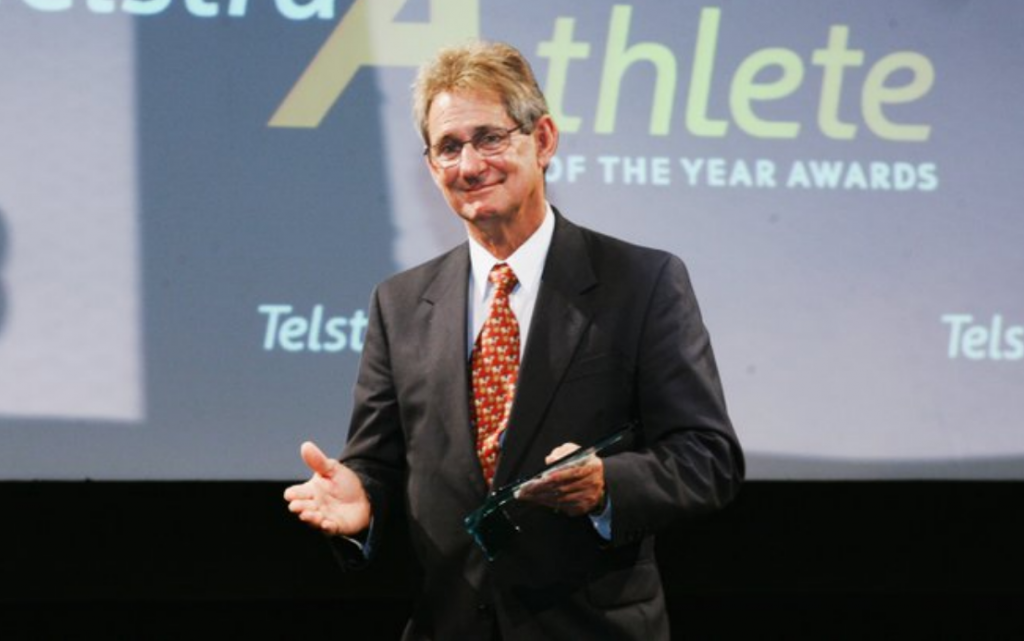 Australia lost an integral personality from the sport of athletics on July 12.  Peter Bowman succumbed to a rare form of blood cancer.

He had a big influence on Australia’s sports landscape, especially so in athletics.

According to Athletics Australia, “When the Australian Institute of Sport (AIS) was established in Canberra in 1981, the focus was unashamedly on elite coaching. It is often said that the administration side initially fell to just two folk – Director Don Talbot and his capable sidekick Peter Bowman.”

Bowman knew the AIS system intimately and was an important influence on the administration as well as its policy direction of the organisation.

He referred to athletics as “the banner sport”.

He was also a large influence on Australia’s success in racewalking.

“The AIS in Canberra soon became a world-leading high-performance centre in race walking – the depth of performance in Australia rising quickly with a plethora of high-quality international results not far behind.”

Among many, Bowman’s biggest impacts was the elite coaching program that he drove relentlessly. Within a year of the 2000 Sydney Olympic announcement, he was overseeing a cohort of a dozen or more full or part-time coaches across the country.

Apparently, he got on well with coaches throughout Australia.

“He was good company,” shared Coach Nic Bideau. “He knew how to access money for the athletes. He supported Cathy Freeman before the world knew how good she was. He didn’t look for a pat on the back. He just tried to help.”

Within Athletics Australia’s governance structure, Bowman served as its high-performance manager and held several volunteer roles as chair of its International Tours Commission and the Coaching Commission. Additionally, he also took on national team management roles.

“In simple summary, a wonderful servant who put athletes and coaches first and whose contributions were always valuable.”

Peter is survived by his wife Pam and children Grant, Simon, Tara.