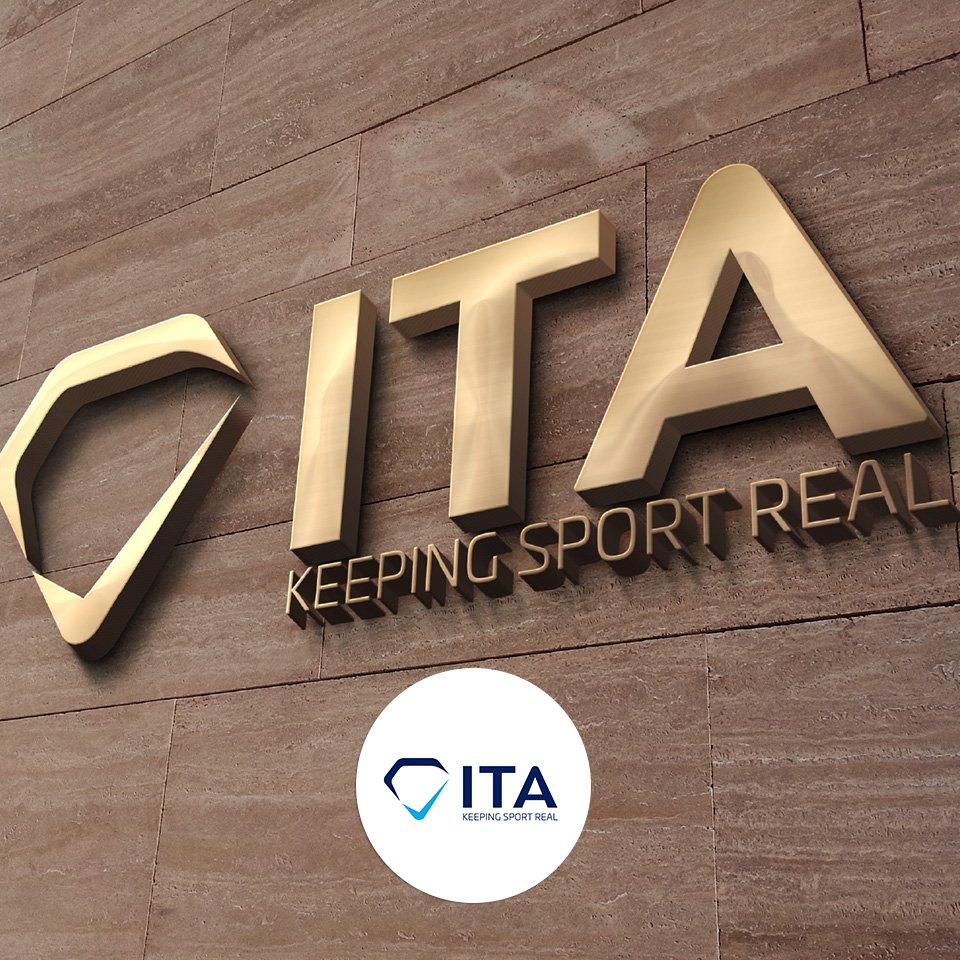 Alsadik Mikhou, a Bahraini 1500m runner, is provisionally suspended for blood doping. He was notified at the Tokyo Olympic Games.

He was tested one day before he raced the heats. The 31-year-old failed to advance to the semi-finals but the International Testing Agency announced on Sunday that his test returned an “adverse analytical finding for homologous blood transfusion.”

Mikhou is Moroccan and switched to Bahrain in 2015.

He competed in the London World Athletics Championships in 2015 finishing in sixth place.

The ITA reports that a sample collected from Alsadik Mikhou, runner from Bahrain, has returned an Adverse Analytical Finding for homologous blood transfusion.

Blood transfusions, which Mikhou was provisionally found to have used, involve collecting and infusing the blood of a compatible donor or one’s own blood.