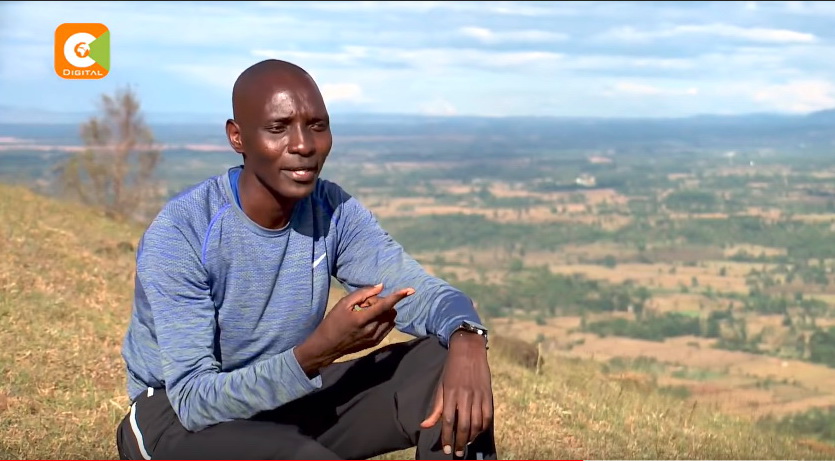 AK has a policy that prohibits athletes who test positive for performance-enhancing drugs from competing for Kenya.

Ironically, Kiprop was named the Olympic 1500m champion at the 2008 Beijing Games because the winner ended up being banned for doping. He finished sixth at the 2016 Rio Olympic Games in a pedestrian 3:50.87.

Kiprop claimed that when his suspension ends, he will fight for his return to competition. He will be 32-years-of-age.

Kenya currently has over 60 athletes banned for doping, or missing three tests in a 12 month period, Athlete Biological Passport blood marker anomalies, or tampering or interfering with the testing process. This is more than any other country, save for Russia, which is under a blanket ban.

His argument that he will be considered innocent once he has served his ban does not hold water. Serving the ban merely ends the term of the punishment for which he was considered guilty. The Athletics Integrity Unit had already overturned his arguments about the EPO found in his blood having to do with training at altitude.