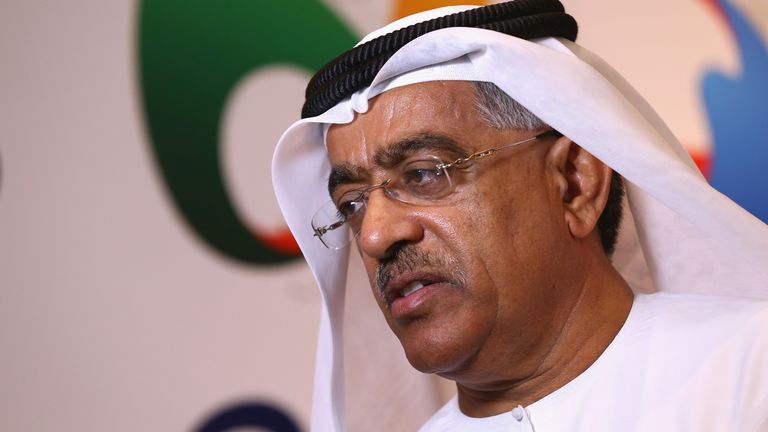 He admitted to giving Continental watches and is accused but denies handing out the Rolex brand.

The Athletics Integrity Unit provisionally suspended Al Kamali the sport in October 2019, Which prevented him from running for the vice president’s role at World Athletics,

Al Kamali, the President of the United Arab Emirates Athletics Federation has been sanctioned after an investigation by the World Athletics Ethics Board.

He is accused of gifting the watches to officials during the Confederation of African Athletics Congress in Addis Ababa, Ethiopia back in 2015. He was trying to convince the delegates to vote for him as a Council member.

He admitted that he had given the watches branded with the UAE Athletics Federation logo during the Congress in Ethiopia.

“During the African Athletics Association Congress in Addis Ababa, I have offered corporate gestures on behalf of the UAE Athletic Federation with the logo of the UAE AF imprinted therein,” he told the investigation.