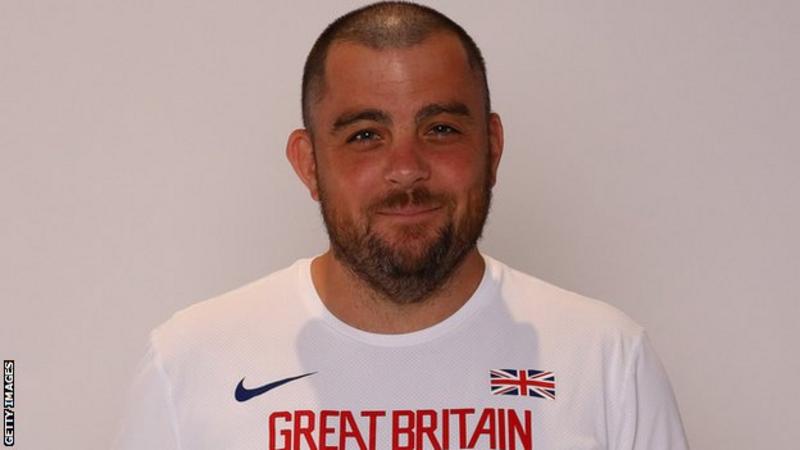 The head of British Athletics endurance Barry Fudge stepped down from the UK Athletics (UKA) at the end of June. He was in the role since 2013. His move will allow UKA to “move on” from his era where he loyally supported athletes and coaches implicated in various scandals.

“The time is right for me to move on and I am looking forward to watching our athletes progress and succeed at future championships,” said Fudge.

Fudge was the liaison between UKA and the Nike Oregon Project (NOP), while Alberto Salazar was the head coach. Salazar has since been banned for breaching anti-doping rules. NOP has been dissolved by Nike.

Salazar has denied any wrongdoing and is appealing the ban. His athletes were forced to find different coaches. His athletes included Olympic silver medallist Galen Rupp, Jordan Hasay, and many others. Over the past few years, the likes of Mo Farah, Kara Goucher, Cameron Levins, and Mary Cain left the program. Cain and Goucher have been particularly vocal about his alleged abuses of athletes and performance-enhancing drug use.

Farah has been implicated with another disgraced coach in Jama Aden, who was arrested in 2016 in Sabadell, Spain while apparently in possession of drug paraphernalia. Twenty-two of his athletes were staying at the hotel. Spanish police had the British-Somali coach under surveillance for a full month before busting him.

Farah and Rupp were allegedly questioned by authorities in 2012 at the London Olympics about their apparent L-carnitine injections. They were investigated again at the 2014 Virgin London Marathon.

Fudge didn’t do himself any favours by remaining fiercely loyal to Salazar, Farah, Aden and others. His stepping down apparently clears a recent dark cloud that hung over UKA.