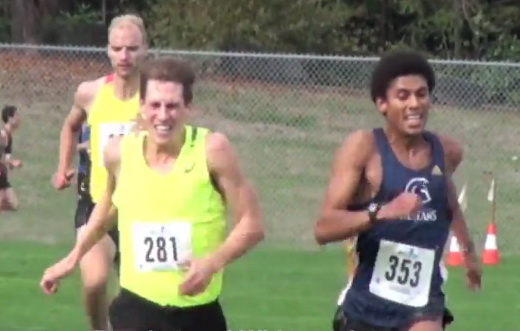 The BC Cross Country Championships in Nanaimo on Saturday have attracted competitive fields from across BC, the Yukon, and beyond. The 527 entries include:

At stake in the Open and Youth Championships is selection to represent BC at the 2016 Canadian Cross Country Championship, to be held in Kingston ON on November 26.

Across the age groups 21 of 24 reigning BC Champions are returning.

Action gets underway at Beban Park with the Age 9 Championship at 11:30am. The Open Womens race starts at 12:15pm, followed by the Open Mens race at 12:50pm. Competition concludes at 3:05pm with the Legion Youth Boys Championship.