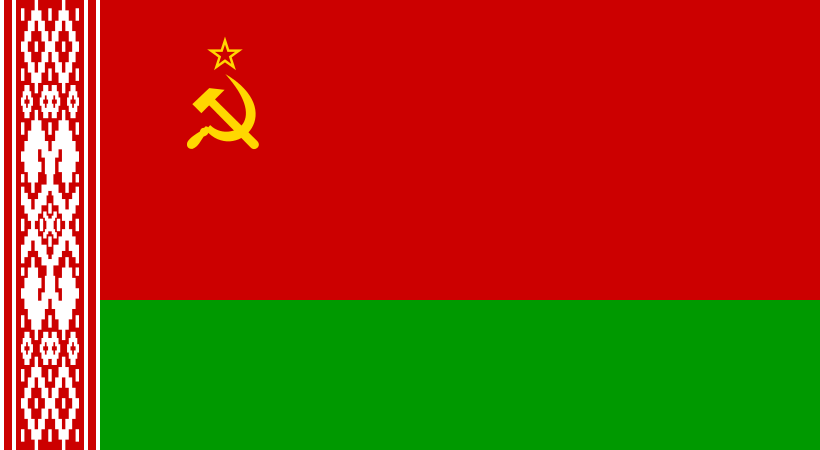 Vadim Devyatovkiy, the president of the Belarusian Athletics Federation told Reuters that they would consider any Russian athletes should they ask to compete internationally for them.

Currently, Russia is banned from competing internationally and in the 2020 Tokyo Olympic Games (2021). Additionally, the 10 independent spots that were available to Russians to run under a neutral flag has been closed as the Russian Athletics Federation missed the July 1, 2020 deadline to pay $6.31 million USD of their $10-million dollar fine.

The fine was handed down to save the organisation from complete expulsion.

He said, “It’s too early to talk about any decisions and steps but we are closely following the development of events and, if we receive offers from Russian athletes, of course, we will consider them.”

“If these athletes are forced to miss the Olympics or, moreover, finish their careers, this will be a loss not only for the Russians, but also for world athletics.”

Seven RusAF officials were charged with forging documents to clear him. He now faces a ban of eight years.

The Russians have left of a trail of deceit since being suspended in 2015, including tampering with data from their Moscow Laboratory mainframe computer, as well as continued positive test results dating back to as far as the 2012 London Olympic Games. The statute of limitations runs out in August, then the re-test of the 2016 Rio Olympic samples will increase.

SHOESTRINGS: Russian Anti-Doping Agency (RUSADA) director-general Yuri Ganus claims that there are unacceptable allegations of corruption posted on Telegram and that they are an attempt to discredit his organisation.

There are several other claims.

Ganus has rejected the post on Telegram and prepared an in-depth defense that was shared during a Zoom meeting on Friday. There will be more to come from this. Stay tuned.