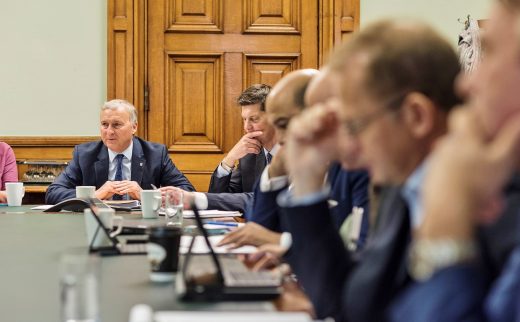 A Cabinet meeting of Birmingham City Council have agreed that a final bid that will be presented to the Commonwealth Games Federation (CGF), who have been continuing to seek financial guarantees before awarding the event to the English city.

A decision to award Birmingham the 2022 Commonwealth Games as a replacement for Durban could be made as early as this week, however, if the CGF are satisfied by the new offer.

Among the initiatives could be a hotel tax, which would be a first for a city in the United Kingdom.

A levy of £2 ($2.50/€2.30) per night could be added to the bills of visitors staying in Birmingham and help ensure that money needed for other services in the city will not be diverted.

The Cabinet meeting was held behind closed doors but Ian Ward, Birmingham City Council leader and head of Birmingham 2022, signalled his intention to get the deal over the line.

“We have to be bold and visionary and grasp this once in a lifetime opportunity,” he told the Birmingham Mail.

“Future generations will not think well of us if we lose confidence at this stage.