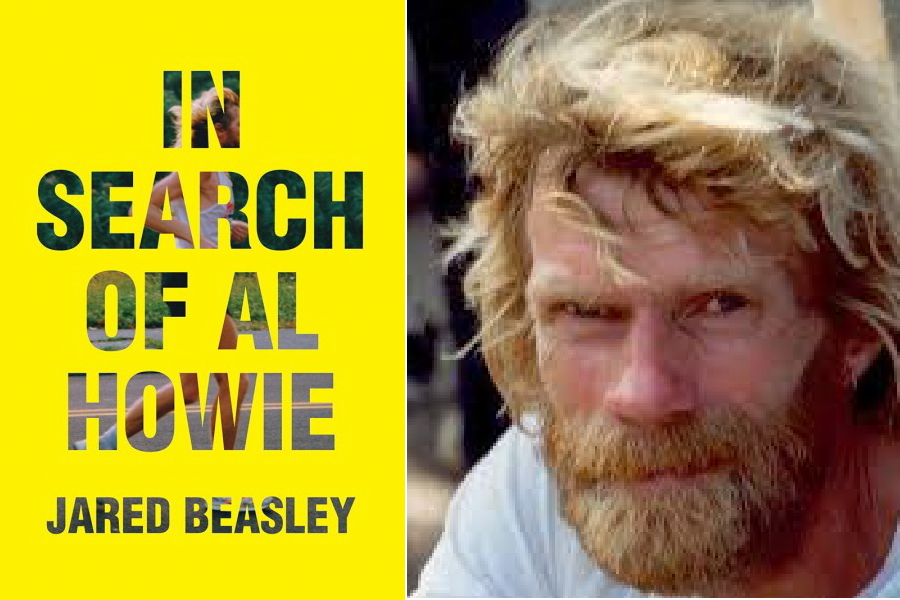 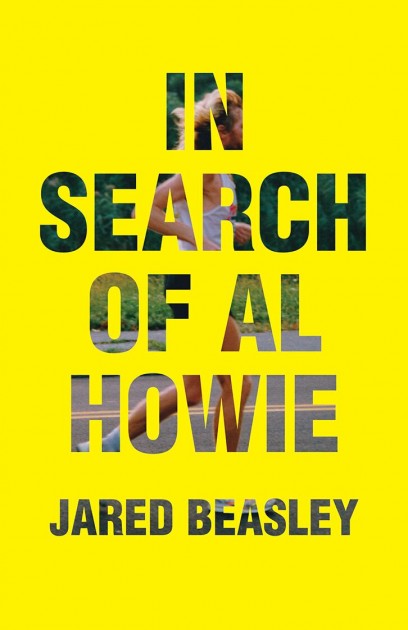 Title: In Search of Al Howie

In Search of Al Howie is the story of a man who moved at near inhuman paces over unearthly distances. He appeared to have been driven by demons that pestered him in perpetuity until his death in 2016. Along the way, his mind seemed to drive his heart and legs to set ultra-running benchmarks that may never be eclipsed.

Or perhaps he was in a state of peace while running 1200 kilometres from Vancouver to Edmonton to race the Edmonton Marathon and then back again, both times traversing the Rocky Mountains. Or his 2300 km trek from Winnipeg to Ottawa to race a 24-hour ultramarathon (195K) and then back again. Or run across Canada, some 7200kms in 72 days; a seemingly impossible task.

Born in Scotland, he escaped during the birth of hippiedom in the 1960s to Southern Europe and eventually to Canada, where he lived most of his life as a Scot and not as a Canadian citizen. He eventually became a Canadian with the help of his wife Claudia.

Once a heavy smoker and for most of his life a heavy beer drinker, he accidentally happened upon his ability to run tirelessly, when after a row with his common-law wife, he headed out the door and raged through a 10-mile run and to his amazement was not tired at the end of it. And so began his prodigious life as an ultra runner and an enigma within the multiday running community, where eccentricity is the norm and normal is eccentric.

Perpetually poor, Howie raised more money for charity than he ever earned working – he seemed to always be whiling away at a menial job. For example, around the time of the Terry Fox cross-Canada run attempt and before the Rick Hansen Man in Motion World Tour – a wheelchair trek, Howie quietly raised $750,000 for children with special needs.

In 1998, when former National Hockey League player Sheldon Kennedy rollerbladed across Canada to raise money for abused kids (after it was revealed that he was abused by hockey coach Graham James), Howie was at Mile-0 in Victoria at the end of the skate to watch the ceremony. Howie’s own plaque is placed there for his cross-Canada run, as is Terry Fox’s statue. Howie could hardly stand still. He jogged and flitted and walked around, in perpetual motion.

It was easy then to see that he was driven by something internal; perhaps restless soul syndrome.

Author Jared Beasley takes us inside Howie’s life story as it has never been told before. If you think you knew about Al Howie you probably don’t quite know everything, there are many holes that are filled within the pages of In Search of Al Howie.

The book is recommended, not just for runners, but for anyone who may be fascinated by the stories of the lives of people who accomplish unbelievable feats. Al Howie’s life story as chronicled by Beasley is a legend of incomprehensible focus and determination. 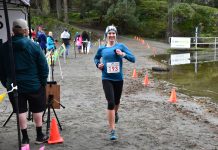 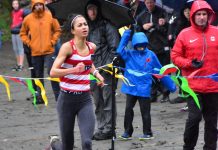 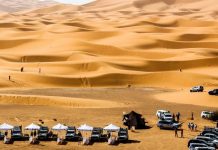 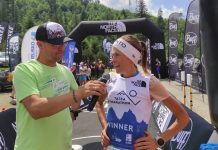