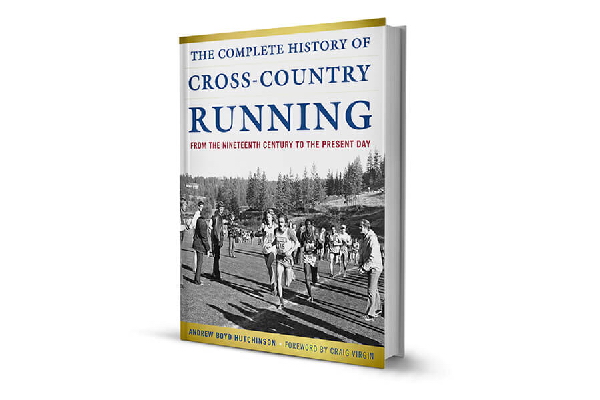 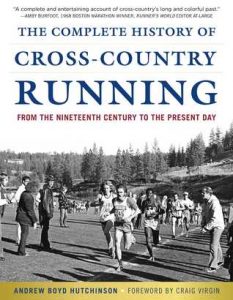 The Complete History of Cross-Country Running is without exception the most informed text on the foundational sport of cross-country running. The pages are filled with a depth usually reserved for educational reference texts; it should be included in all school libraries.

The timing of the publication could not have been better—2018.

When Lord Sebastian Coe, in 2015, became the president of the International Association of Athletics Federations (IAAF, now World Athletics) he set about to make some fundamental changes. He wanted to bring the sport of athletics back into relevancy again. Part of that change very much included cross-country.

He was intent on making cross-country—especially World Athletics Cross Country Championships—popular again. The sport had waned for two decades due to the sheer domination by Ethiopia and Kenya. To return the global fanbase back to the sport, the event needed to become more interesting outside of East Africa and the courses needed to be much more creative. The first world championships of the new era started with the 2019 meet that took place in Aarhus, Denmark—it was a tremendous success.

Coe also changed the name of the IAAF, the long form of which is a mouthful (and not very marketing friendly) to World Athletics. Additionally, he opened the discussion of the idea that cross-country should be part of the Olympic Games conversation.

“The 2024 Olympic Games in Paris would be a fitting time to see the return of cross country to the Olympic program,” said Coe, at a meeting before the 2019 Cross de Italica in Seville.

Coe and company want much more difficulty in the event, as opposed to the more recent near road race style courses on gently rolling grass.

Aarhus offered a creative two-kilometre loop that included a run over the roof of Moesgaard Museum. The museum which is dedicated to archaeology and ethnography offered a difficult grinding climb that had to be repeated five times each for senior women and senior men for a total run of 10.24km.

Hutchinson, who lives in the Bay Area in San Francisco, CA went to the 2020 Pan Am Cross Country Cup in Victoria, BC. He was impressed by the event, which offered a five-star hotel as an athlete’s village, and a two-kilometre loop on the Jack Nicklaus-designed PGA-certified Bear Mountain Golf course. There was a brutal, 30-metre climb over the final 180-metres of the loop, which became a deal-breaker and spread the field six minutes into the race. It was just the sort of event that World Athletics is looking for.

The Complete History of Cross-Country Running includes stories of legendary teams, controversies, as well as interviews with historical figures of the sport to present-day champions.

Some of the names include Alfred Shrubb, Walter George, Gerry Lindgren, Steve Prefontaine, Emil Zatopek, Galen Rupp and many others.

Hutchinson walks—or perhaps—runs the reader by chronological order from the early-1800s to the present day. For each turn of the page, time marches forward at a measured tempo and in an easy voice.

Although running is a foundational human function and it dates back to ancient Greece, organized cross-country began in England during the early 1800s. Formal runs across open country, over hill and dale, through marshes, over fences and along private and public lands offered paper chases, hare and hounds and timed distance runs. It was much later that the standardized courses began to take shape primarily by the work of the NCAA and other amateur organizations in the U.S.

The discipline spread globally, but first, it nearly simultaneously hit the shores of mainland Europe and North America and much later made its way through Asia and finally Africa, especially East Africa on the hallowed trails and paths of Kenya and Ethiopia. The history lesson is worth the investment.

The book is well written. Pleasingly it is error-free and nicely adorned with a foreword by legendary American runner Craig Virgin. There are endorsements by the likes of Kenny Moore, Max King, Amby Burfoot, Doris Brown Heritage and Ryan Hall to name just a few.

The Complete History of Cross-Country Running is highly recommended.