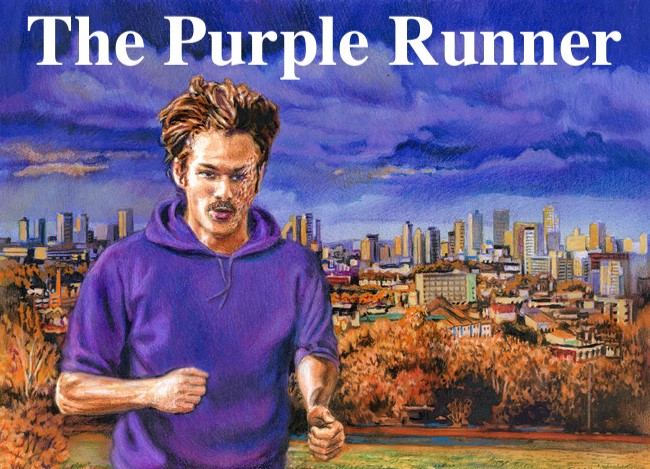 Cult classic typically describes where a specific group of people closely follow and align with a movie or book or perhaps another form of art. Or, a movie or book that does not ascribe to overtly commercial production or writing, and becomes very popular despite this.

In movies, a cult classic might be The Big Lebowski, The Disaster Artist, or Inherent Vice. Cult classic books may be Fear and Loathing in Las Vegas, The Electric Kool-Aid Acid Test, or perhaps Fight Club, which turned into a cult classic movie too. The first rule of Fight Club is you don’t talk about Fight Club; it spawned a cult-classic-catchphrase.

In running circles, Once a Runner, is often cited as the first indication of one having any sense of running culture about themselves. Once a Runner is so popular, it is indelible. So, is Once a Runner a commercial success or a cult classic? It is possible to be both. When Once a Runner was out of print, a used copy could sell on e-bay for $2000. Once print production resumed, thousands of runners around North America kicked themselves for not selling their used copies. Suddenly a new edition was just $12.99 USD.

The Purple Runner, true to its form from the first (1983), second and now the third edition is indeed a cult classic.

Two stories take place simultaneously. One is about a Kiwi runner who ramps up her training in London, UK to see if she can finally break through and have a great marathon race. In the process, she is surrounded by a group of fellow runners whose characters colour the story well. They do so, so much, that during the final race-day climax, the reader feels compelled to cheer on the runners just as if they were live-streaming the Boston Marathon in April.

The second parallel story revolves around a mysterious runner who appears unexpectedly and disappears just as fast. He is lithe, elite, donning purple and there is something physical about him that makes him inexplicable as well as anti-social. All the character’s narratives meet on the streets of London during the London Marathon. What happens during the race is anyone’s guess.

While the book was written in New Zealand, the story is based in Hampstead Heath, London. The characters include a pompous lawyer from the US who is bored with his lot, the Kiwi who is trying to get her act together and run her best, an American who is suffering from an undiagnosed illness, and the purple runner who, as mentioned is rather mysterious, but runs at breakneck speeds, often in the Hamstead Heath.

Christman takes the reader on the runs that the characters do for training. It is well written in that the setting is accurate and familiar (for any runner who has put in a few miles). Christman’s characters are colourful, and intriguing. A near third element is the interrelationships between the characters. For anyone who has run with groups for any length of time, special bonds tie. Christman does an excellent job of bringing that part of the culture of running to the reader.

As per the previous two editions, number three is a page-turner and an indelible weave in the fabric of running culture. Buy it.