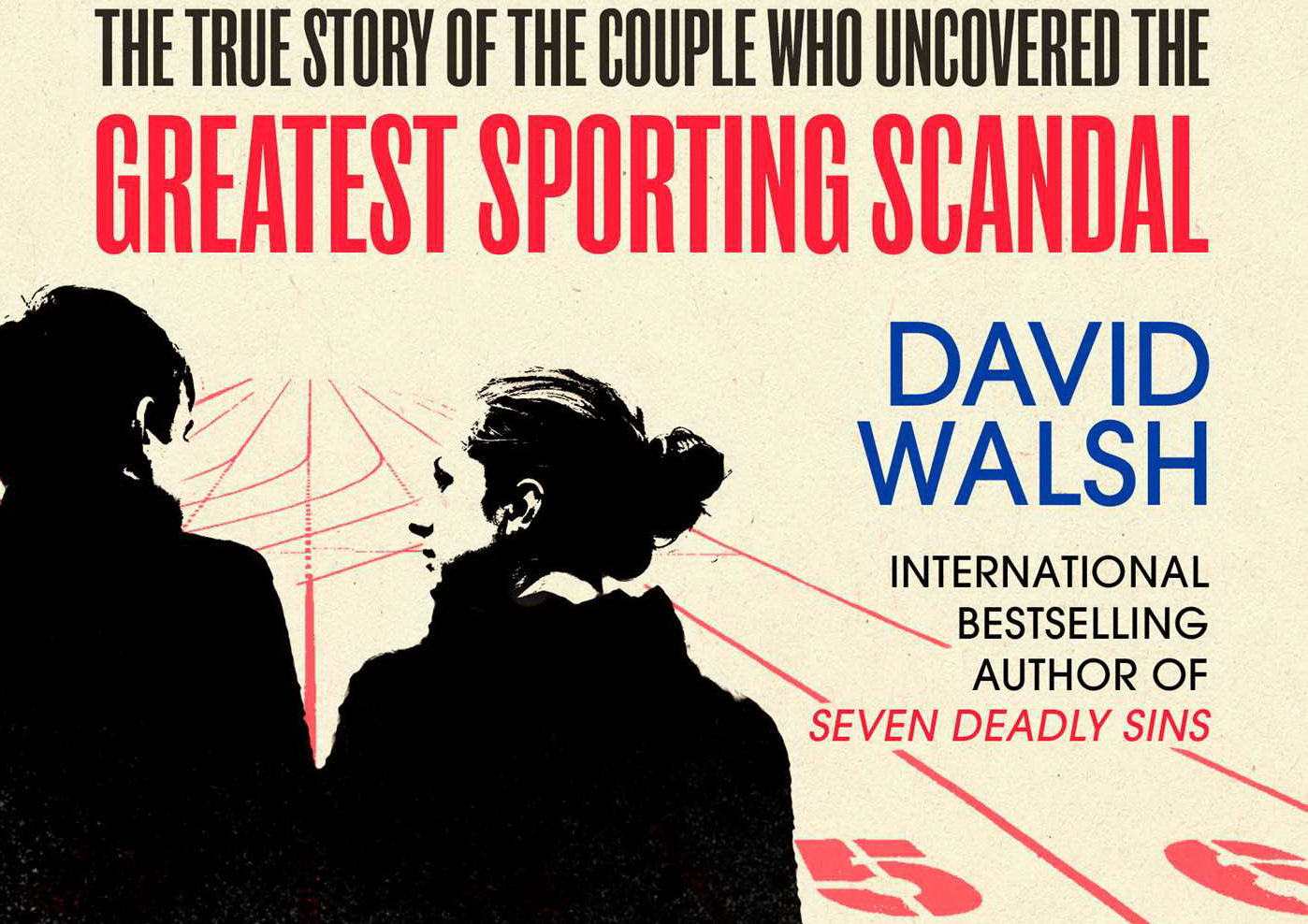 “Love all, trust a few, do wrong to none.”
-William Shakespeare

The Russian Affair, according to author David Walsh, is a love story. It is; however, The Russian Affair love story is set to the backdrop of the world’s greatest ever scandal in sport; uninhibited doping and corruption that rots Russian sport to the core.

The scandal is bigger than BALCO, the Nike Oregon Project, bigger than Ma’s Army of China, or Lance Armstrong and yes, even bigger than the East German state-sponsored doping machine.

Yulia Rusanova was a burgeoning 800-metre runner. Vitaly Stepanov worked for the Russian Anti-Doping Agency. During their first date, she calls him an idiot and tells him that she is part of the state-run doping system.

Interestingly, she is direct, and frank and warns him that she has a dark past. He is stoic and calm and comes from a middle-class home if such a thing exists in Russia. Sometimes opposites attract. It took a while for the relationship to work, and along the way, the reader is taken to places that are shocking as well as heart-wrenching.

Surprisingly, shortly after that first date, they marry. She continued to refer to him as an idiot, and they nearly divorce a half-dozen times. They even signed the papers once but did not show up for the second appointment to make the divorce official.

And to Yulia’s credit, there comes a moment of clarity when she reverses her perspective on doping. At that time, she begins to see that Vitaly was on the right side of anti-doping all along and that the whole world is not necessarily doping too. She is aware that innocent athletes have been cheated out of glory.

In deference to their cause, the couple hid nothing from Walsh as he conducted his research. And it appears that he holds nothing back with his writings. There is no sugar-coating their tumultuous beginnings and when it all comes to a head, the end seems to be lurking around the corner — or does it? The strains on their relationship were greatly exacerbated by the complexities of being on the opposite sides of the doping war. They were stressed with their relational conflict, which was magnified by existing in a corrupt country and amongst the most corrupted coaches and administrators in the world.

The biographical story is an entertaining roller coaster ride; one would be hard-pressed to create more entertaining fiction.

The effects of their eventual whistleblowing and fleeing Russia, first for Germany and then America, sent a shock through the sporting world. And in part eventually led to the suspension of Russia from international competition. That suspension continues today, five years later.

In contrast to The Rodchenkov Affair, a first-person perspective from the head of the Moscow Laboratory (that came out at the same time), the Stepanovs do not appear to be trumpeting their own whistleblowing. Rather, they appear to want to do what is right for all of the clean athletes that have been cheated out of victory, money and acclaim.

The Stepanovs continue to live in exile with their son Robert.

The book is highly recommended for both sheer entertainment value as it is for providing an intimate view inside of the world’s greatest doping scandal.

Listen to the podcast of the interview with Vitaly Stepanov here>>