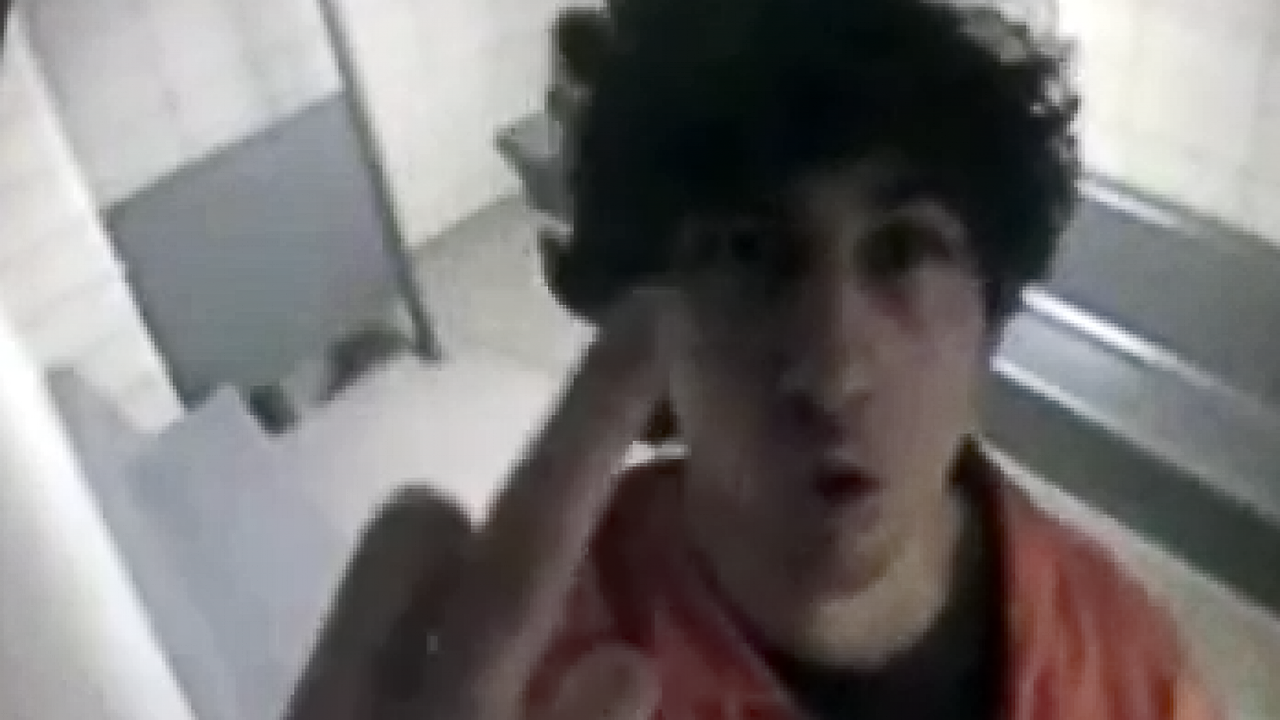 It was decided on appeal that the death sentence be thrown out, however, Biden’s administration disagreed. The vote was 6-3 to reinstate the death penalty.

“Dzhokhar Tsarnaev committed heinous crimes. The Sixth Amendment nonetheless guaranteed him a fair trial before an impartial jury. He received one,” Justice Clarence Thomas wrote for the majority, made up of the court’s six conservative justices.

The argument was that Tsarnaev was heavily influenced by his older brother Tamerlan, who was involved in the bombing.

Biden opposes the death penalty. Perhaps not in this case. It was Trump’s administration that was in power at the time of the conviction. The alternative was to allow the 28-year-old to serve out his life in prison.

Tamerlan Tsarnaev, 26 at the time, had been in a gunfight with police and was run over by his brother as he fled, hours before police captured a bloodied and wounded Dzhokhar Tsarnaev in the Boston suburb of Watertown.

Tamerlan was allegedly involved in three murders during the Sept. 11 bombings.

One issue during the first trial was about the intense media coverage of the event and how the jury consumed that media. They were not asked.

Justice Clarence Thomas said that the district court did not abuse its discretion when it declined to ask prospective jurors during Tsarnaev’s trial about their media consumption regarding the 2013 bombings near the finish line of the Boston Marathon. The majority also said the district court’s decision not to allow evidence involving Tsarnaev’s older brother, Tamerlan, was reasonable.