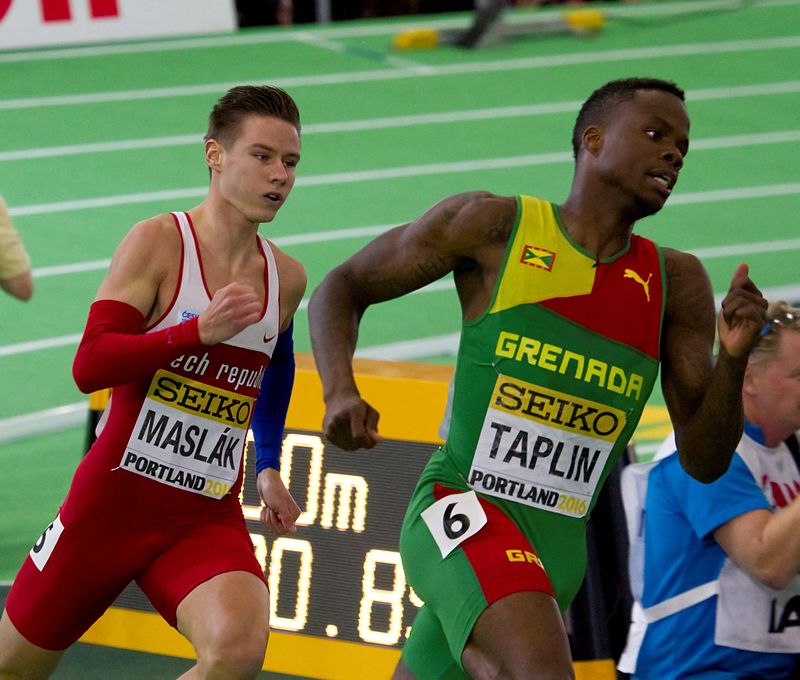 Bralon Taplin, a sprinter from Grenada, is serving a four-year suspension for whereabouts failures. However, the Athletics Integrity Unit (AIU)) has added three more years for more whereabouts issues.

He had missed three tests in a 12-month period, which is equal to a positive doping test.

The AIU stated that Taplin could reasonably have been distracted from his whereabouts responsibilities as he was given late notice to attend the court hearing. He had been in a car accident for one missed test.

One of his failures was after winning a 400m race at the national championships. After the race, he was informed that he will be tested. Taplin evaded doping control completely and left the stadium.

On the one hand, the AIU reduced the initial two-year sanction. It was cut in half by 12-months. On the other hand, the AIU lengthened the total ban from 18 months to three years.

The suspension has effectively ended the career of the 28-year-old 400m specialist. The total number of years of the combined suspension is seven years. He cannot return to competition until the year 2026.

Taplin competed in the 2015 World Athletics Championships in Beijing. He finished seventh in the finals at the 2016 Rio Olympic Games.

Taplin owns a personal best of 44.38 seconds. His best performance may have been a fourth-place finish at the 2016 Portland World Indoor Championships. He ran the sixth-fastest 400m indoors in 2018 at 44.88, however, does not crack the top-300 outdoors.