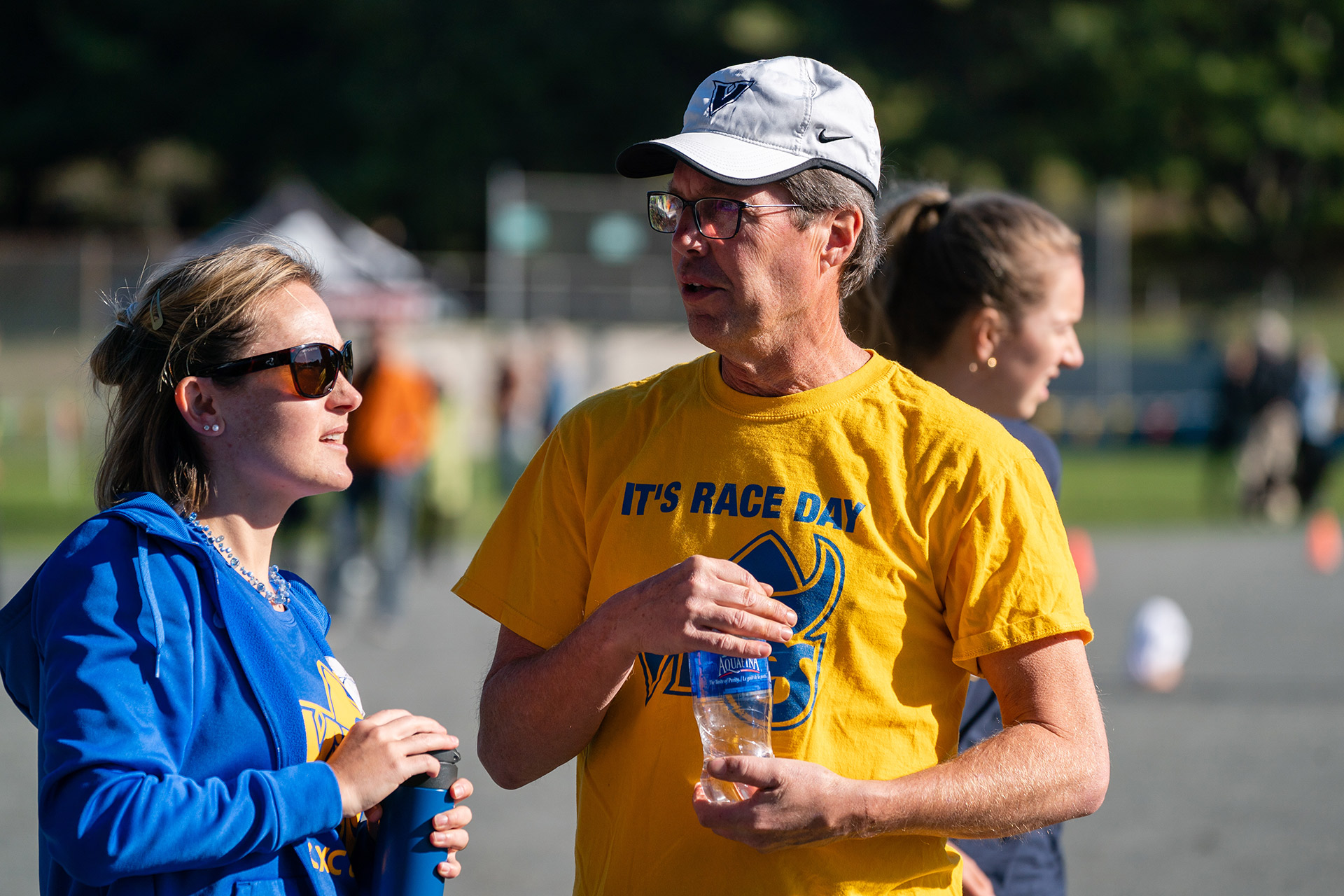 The University of Victoria Vikes

Over his tenure as leader of the program, Coach Fougner led the program to nine U SPORTS cross country championships and produced 60 U SPORTS track medallists. He was named U SPORTS Cross Country Coach of the Year nine times (five with the men, four with the women) and served as an assistant coach with Athletics Canada at the 2008 Beijing Olympics.

Prior to coaching, Fougner was an accomplished member of the Canadian national team. He also won gold in the triple jump at the 1981 CIS Championships.

“Brent Fougner has made an enormous contribution to the University of Victoria’s reputation of excellence,” said Clint Hamilton, Director of Vikes Athletics and Recreation. “He is a world-class coach who has made significant accomplishments and received numerous accolades at all levels of sport in Canada. Coach Fougner cares deeply about UVic and our Vikes program and was passionate in supporting the students and staff under his direction. Beyond the team and individual athletic honours, Coach Fougner’s legacy will include lasting and strong relationships with many, many UVic running alumni. It’s a true testament to his genuine, personal, and caring leadership style.”

“Our Vikes program is grateful for all that Coach Fougner has contributed as a sports leader—on campus, in the community, and for our country—and for the first class, humble and respectful manner in which he went about his daily work.”

For the 2019-2020 season, current Vikes cross country and track team assistant coach Hilary Stellingwerff is appointed the interim program leader. Stellingwerff has an accomplished background as a high-performance athlete with Athletics Canada from 1998 to 2016 (2012 and 2016 Olympics) and as a coach with Athletics Canada West Hub and Vikes Cross Country and Track. Coach Fougner will continue to work with the team, serving as assistant coach of the middle distance program providing leadership and support to Coach Stellingwerff and the program. Stellingwerff will assume her role as Interim Program Leader as of August 15, 2019.

“We are appreciative that Brent will continue to make a positive impact on our Vikes student-athletes in his new Assistant Coach role in support of Program Leader Hilary Stellingwerff,” added Hamilton.

A full search for the next Program Leader, Vikes Cross Country and Track will be undertaken in the spring of 2020, following the completion of the U SPORTS competitive season.