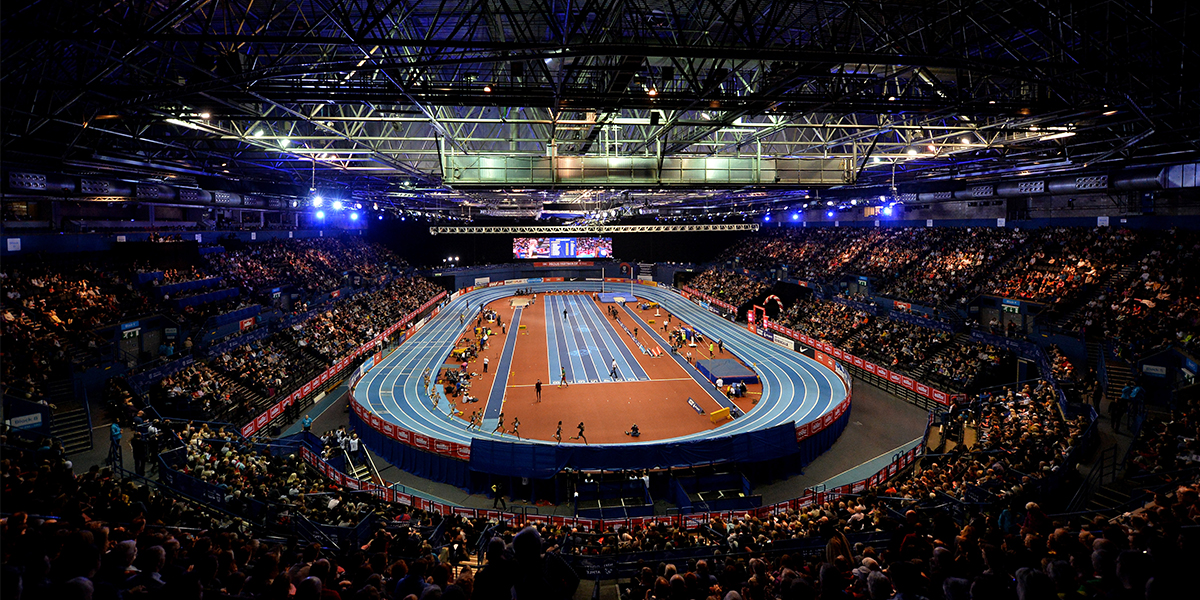 In what promises to be an enthralling domestic showdown, Wightman, who opened his season with a 7:50.97 3000m PB at the BMC Grand Prix in Sheffield on 9 January, is joined by Piers Copeland, Archie Davis, Neil Gourley, Charlie Da’Vall Grice, George Mills, and James West.

In-form Gourley, a World Championships finalist in Doha 2019, ran an outright 5000m PB (13:34.35) – the best indoor performance by a Scottish athlete over the distance – in Boston in December and most recently clocked an impressive 7:48.94 3000m PB at the Razorback Invitational in Arizona on 28 January. His 3:35.79 1500m best, which ranks him seventh on the Scottish all-time list, was achieved at the World Indoor Tour meeting in Toruń, Poland,12 months ago.

“After running 3000m indoors, I’m looking forward to dropping back down to 1500m and hopefully challenging my Scottish record,” said 27-year-old Wightman.

“This is a special time for British endurance running and it’s a privilege to have the opportunity to compete against these guys in Birmingham. We’ve seen what’s possible by our athletes on the global stage and that provides us with inspiration every day to do even better. I hope we can deliver some fast times, possibly even a British record, and a great race for the home crowd.”

The Müller Indoor Grand Prix is the fifth meeting of the 2022 World Athletics Indoor Tour (Gold). There are seven ‘Gold’ level meetings across the series which started with Karlsruhe on 28 January and concludes in Madrid on 2 March.