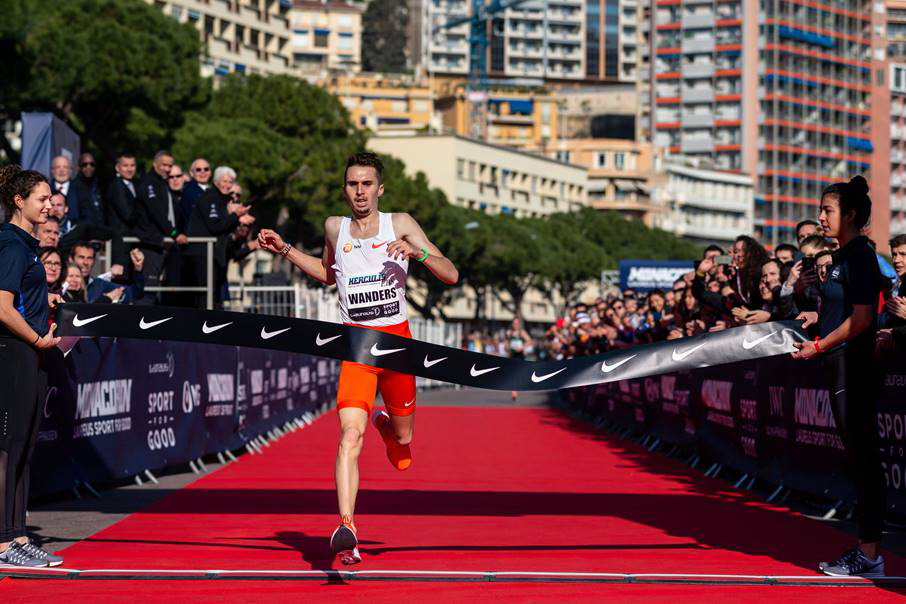 Monaco, known for offering the world-class track and field event, the Monaco Diamond League meet, on Sunday, Feb. 17 it was all about the roads. Organizers put on a 5K road race of royal proportions. At least two world records were taken down the race organizers claim.

Swiss runner Julien Wanders, who recently took down Mo Farah’s European half-marathon record, ran a 13:29. The performance apparently cleared the former 5K record by one second. However, Kenya’s Sammy Kipketer has run a 13:00 during the Carlsbad 5,000m in Carlsbad, CA on March 26, 2000.

Apparently, the 5K world record has been recognized by the IAAF only since January 2018.

Sifan Hassan of the Netherlands is the new world record holder too after winning the women’s race.

Sifan Hassan crossed the finish line in a time of 14:44 during Monaco Run. The former record stood at 15:48 ran by Sarah Pagano from the USA. Again, in 2006, Ethiopian Meseret Defar ran a 14:46 at Carlsbad.

“This record is a continuation of the impressive performances set by Hassan over the past years after already holding the European records in the 5000m and half-marathon,” shared the NN Running Team by email.

She bettered the 31-year-old British indoor record by five seconds in that race.

Muir bettered Kirsty Wade’s 4:23.86 performance that was set in 1988, to take her sixth British record. It was the third-fastest mile in history and broke her own 1500m national indoor record in the process.

Muir’s went through halfway fast in approximately 2:12. Once her pacer dropped she was running alone. Hunting down the record she exhausted herself and stumbled and fell at the finish.