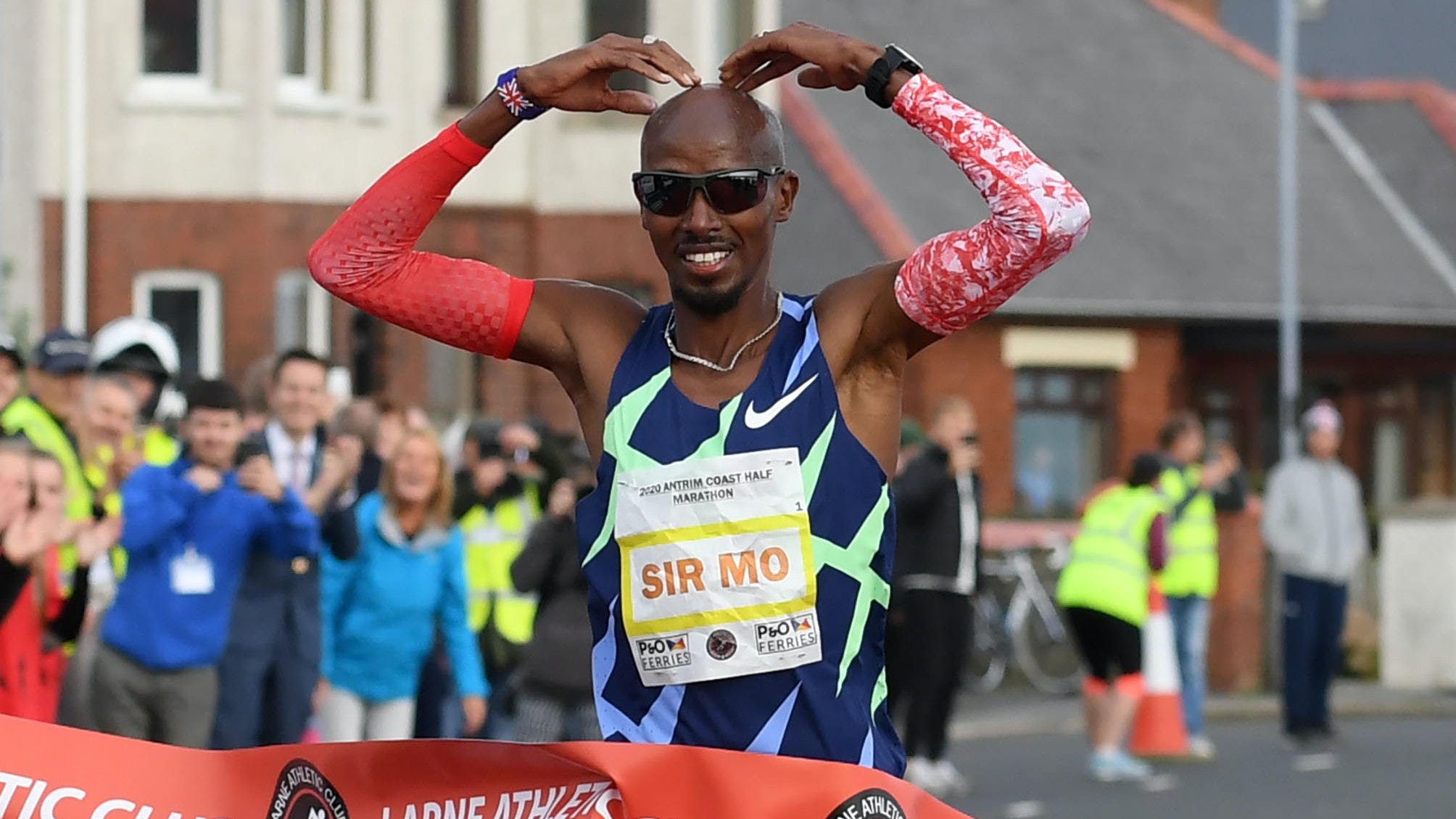 While the British press ate Mo Farah alive for finishing second in the Vitality London 10K on Sunday to a club runner, the writers ignored the fact that at age 39, most track careers are already over. By the early to mid-30s most middle and long-distance runners take to the roads to compete. And, by 39, are peering into the sunset of their careers. It’s expected.

Farah acquitted himself well in his first race in nearly a year after injury by clocking a 28:44 finish in London. Sure it is a minute off of his personal best, but a few races in, he will likely be running faster. But who cares? He has had a long and very successful career. It’s done. If anything, fans and the media should be surprised if he was to take another crack at this summer’s World Championships in Eugene or the 2024 Paris Olympic Games. It’s over. It’s not an embarrassment.

“In terms of the track, that’s it, I think,” Farah said. “Your body has to be ready. You have to be in the right frame of mind and compete with the guys. I love the sport and what I do, I’ve had a long career.”

Farah is a two-time double Olympic gold medallist and three-time double World Championships gold medallist. Farah has four national records in the 1500m, 3000m, half-marathon, and marathon. Additionally, a world record over the one-hour run as well as a national best in the 20,000m and a European record in the 10,000m. Farah is a five-time European champion and 21-time Diamond League winner. The man owes nothing to the sport.

The Telegraph writing the headline, “Mo Farah’s elite career in tatters following 10km defeat to club runner,” and several others like it are why celebrities in Great Britain do not trust the media. It’s sensationalism. Everyone including Farah had doubts that he would be able to continue to run and win against the likes of Joshua Cheptegei of Uganda, the heir to the 5000m and 10,000m throne of the great Kenenisa Bekele in terms of time-based performances and Farah in terms of global medals.