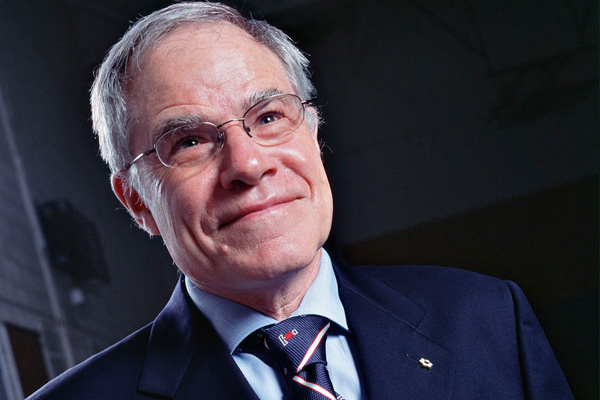 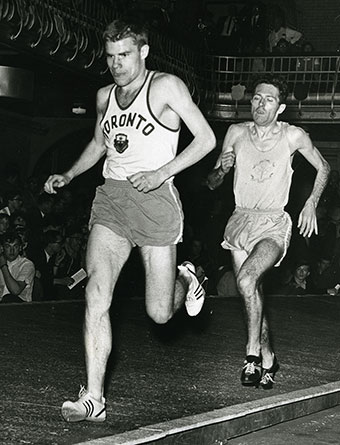 Olympic Games in Tokyo. Kidd won both a gold and bronze during the 1961 British Empire and Commonwealth Games in the six mile and three mile events, respectively. Excelling as an athlete enougha movie called “The Runner” was made about him. Although Kidd was a prolific athlete, his academic and professional career eclipse what he accomplished on the roads and tracks, perhaps expressed most acutely in 2006, where he was appointed the Order of Canada.

He is a Professor in the Faculty of Kinesiology and Physical Education and the Warden of Hart House at the University of Toronto. KIdd received a Master of Arts in History in 1980 and a Ph.D. in History from York University, 10 years later.

CK: When you were training in the 1950s (possibly before the advent of volume-based training for middle-distance athletes), what did your training week look like?

BK: I like to think that I did high volume, with a five to six mile run in the morning and intervals in the afternoon, sometimes totalling eight miles of hard running in the afternoon, with warm-ups and intervals in the addition. I frequently did 30-40 x 440 yards, 10 x 880 yards and 1 mile at tempo for example, if we raced on Saturday, we did something light on Friday and usually took Sunday off.

Bruce Kidd has is now the Ombudsperson for the University of Toronto. See the story here>>