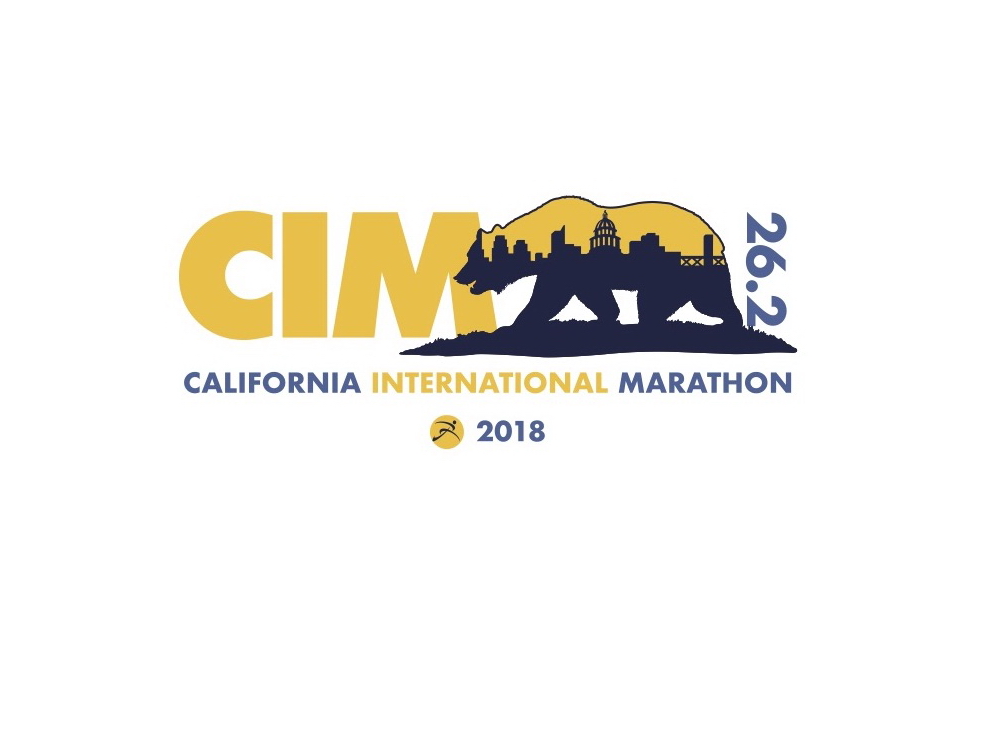 Organizers of the California International Marathon (CIM) announced Friday that they are hosting the 2022 USATF Marathon Championships on Sunday, December 4 in Sacramento, CA.

“We are honored to have been chosen to host the 2022 USATF Marathon Championships,” said Executive Director Scott Abbott in the media release. “Serving as the USATF Marathon Championships for the third time in the last four conducted national marathon championships further cements CIM as the top performance marathon in the United States. This is in accordance with the Sacramento Running Association’s mission to bring championship running events to our community to feature running as a major part of the local sporting landscape.”

The downhill point-to-point course is not World Athletics certified for standards and records, however, for qualification trials and national championships it fits within the USATF rules.

The course is net downhill. From start to finish runners lose 93 metres which is 2.21m per km more than double the World Athletics amount of 1m per km. The USATF allows up to 3.25m per km elevation loss for Olympic Trials qualifying.

According to the Association of International Marathons and Distance Races (AIMS), the overall decrease in elevation between the start and finish shall not exceed 1:1000, i.e. 1m per km (0.1%). Additionally, the race cannot be a point-to-point course and should be measured along a theoretical straight line between not be further apart than 50 per cent of the race distance.

Some national athletics federations operate within their own domestic rules, for example, the Ethiopian Trials for the Tokyo Olympic Games was an approximate 35km route held at elevation. Athletics Canada uses established Canadian marathon events, usually in Ottawa and Toronto as a priority, but not necessarily as an Olympic Trials.

UK Athletics used the London Marathon from 1980 to 2020, however, in 2021 the organization set up their own trials in Kew Gardens in London, on a flat and fast circuit with a single loop and then 12 more laps of 3.4 km.