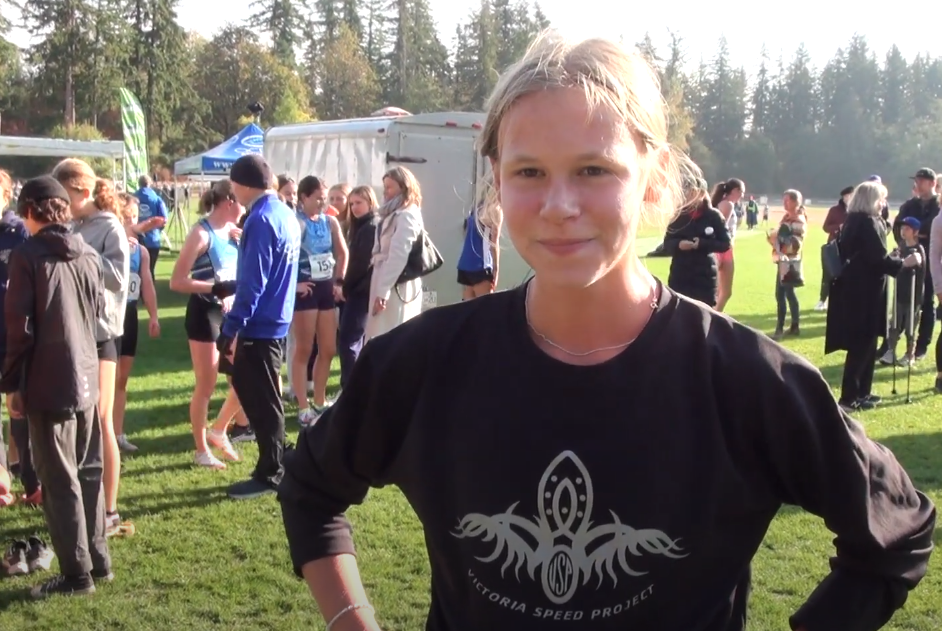 A team of six women and 11 men are set to represent Canada at the first-ever World Mountain & Trail Running Championships this weekend, from Nov 3 to 6 in Chiang Mai, Thailand.

Register, and find all the other information you need, on our event page here: https://t.co/dCzZLYrREu pic.twitter.com/Dd1nJbY4vU

Team Canada will field athletes in the women’s and men’s categories in all four of the championship’s senior-level events: the 80km and 40km trail races, the classic up and down, and the uphill-only mountain race. Several athletes, like 2021 Athletics Canada Off-Track Athlete of the Year nominee Alexandre Ricard, will compete in multiple events over the course of the four-day championship.

Meet the team and learn how to follow the championship by clicking on the link below.

On the stately and beautiful grounds of Hatley Castle built by coal baron, Robert Dunsmuir lies some colonial history and the current Royal Roads University in Colwood, BC.

The land overlooks the snow-capped mountains of the Olympic Peninsula, as well as the Esquimalt Lagoon and downtown Victoria, BC.

The grounds are so stunning and the Castle so haunting-looking that major Hollywood movies have been shot there including the X-men series, The Changeling, Smallville, Arrow, and the Canadian classic Canadian Bacon — why not, eh?

This is where the provincial high school cross-country championships will take place Saturday.

Some of these student-athletes look to impress universities around North America as they hope to transition to running for USport in Canada or the NCAA in the US.

More immediately some will want to use the race to prepare for the national cross country championships taking place in Ottawa, Ontario soon.

As Ottawa weather turns cold and wet, the country’s best cross-country racers will heat up the trails of our Nation’s Capital for the 2022 Canadian Cross Country Championships, to be held November 26. The second edition of the national cross country championships hosted in Ottawa will be privileged to be held at the Terry Fox Athletic Facility and Mooney’s Bay.