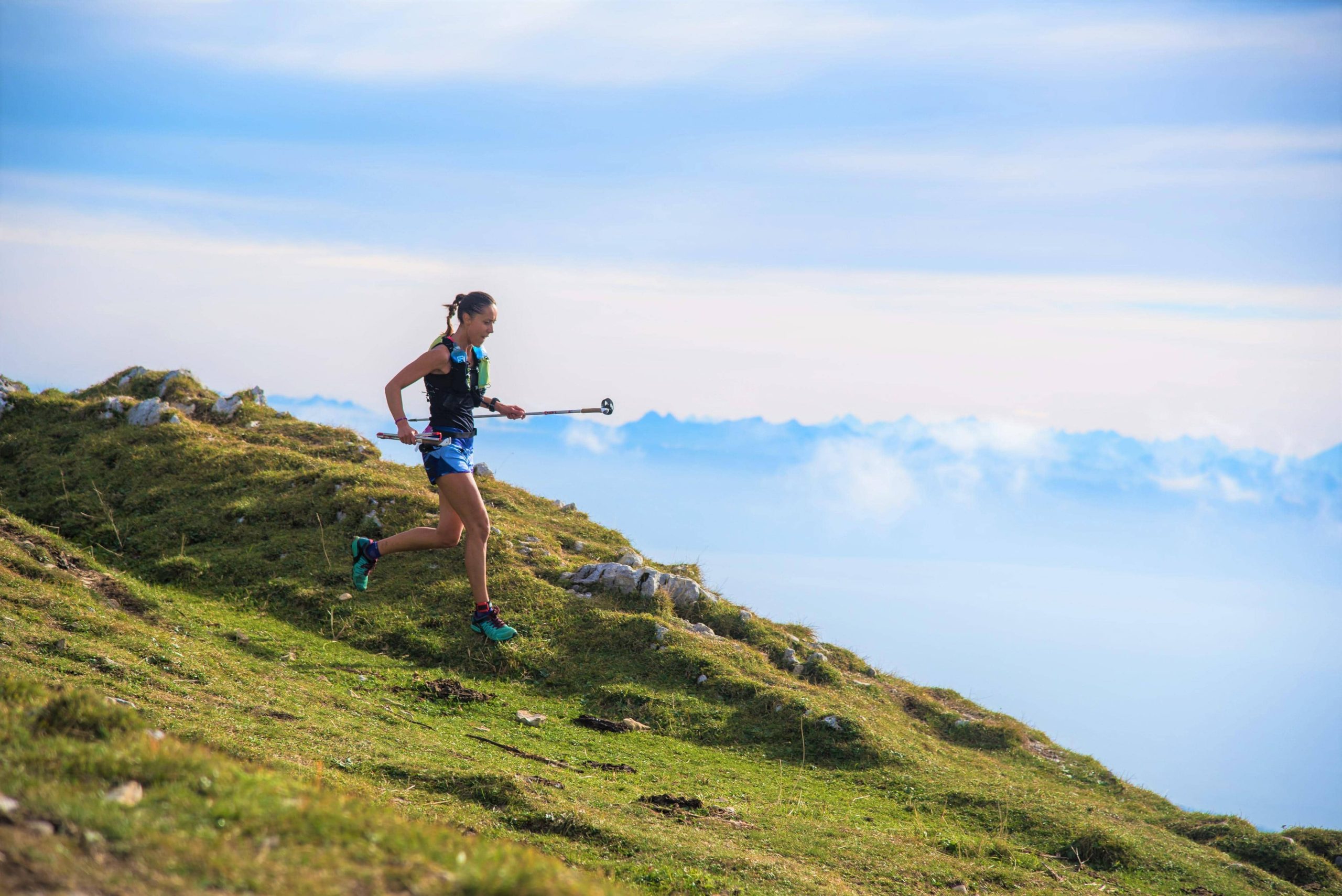 Countries that have held their national qualification races for the first ever World Mountain & Trail Running Championships are now naming their teams. Great Britain & Northern Ireland did so Wednesday.

Athletics Canada has chosen 18 athletes to take part in the global event after the national championships that were held in Vernon, BC.

The World Championships are coming up quickly as they will take place November 3-6 in Chiang Mai, Thailand.

Canada’s team is made up of six women and 12 men who will compete in the first championship of its kind. Mountain and trail world championships have historically been held separately. Team Canada head coach Adrian Lambert says that, while the event’s newness makes it difficult to predict its calibre of competition, he expects his athletes to contend with the best.

“We are sending a very strong team, so we are hopeful to finish inside the top 10 in our events,” he said. “Canada has historically competed well in both the Trail and Mountain Running Championships at the World level, and we are hoping to continue that at the combined championships.”

The first-ever Canadian Mountain & Trail Running Championships were held on Saturday, Sept. 17, in Vernon, B.C. Vernon is located just a 45 to 50-minute drive north of Kelowna at the north end of Okanagan Lake.

More than 350 athletes hailing from Canada and beyond competed at Okanagan’s Kalamalka Lake Provincial Park across championship races across ten categories. The top two finishers in each championship event auto-qualified for the 2023 World Mountain & Trail Running Championships in Innsbruck and Stubai, Austria.

“The conditions were pretty much perfect,” said national mountain and trail running team head coach Adrian Lambert. “We started off at a chilly six degrees and it rose to 16 – all dry, and sunny, and the trails were smooth.”