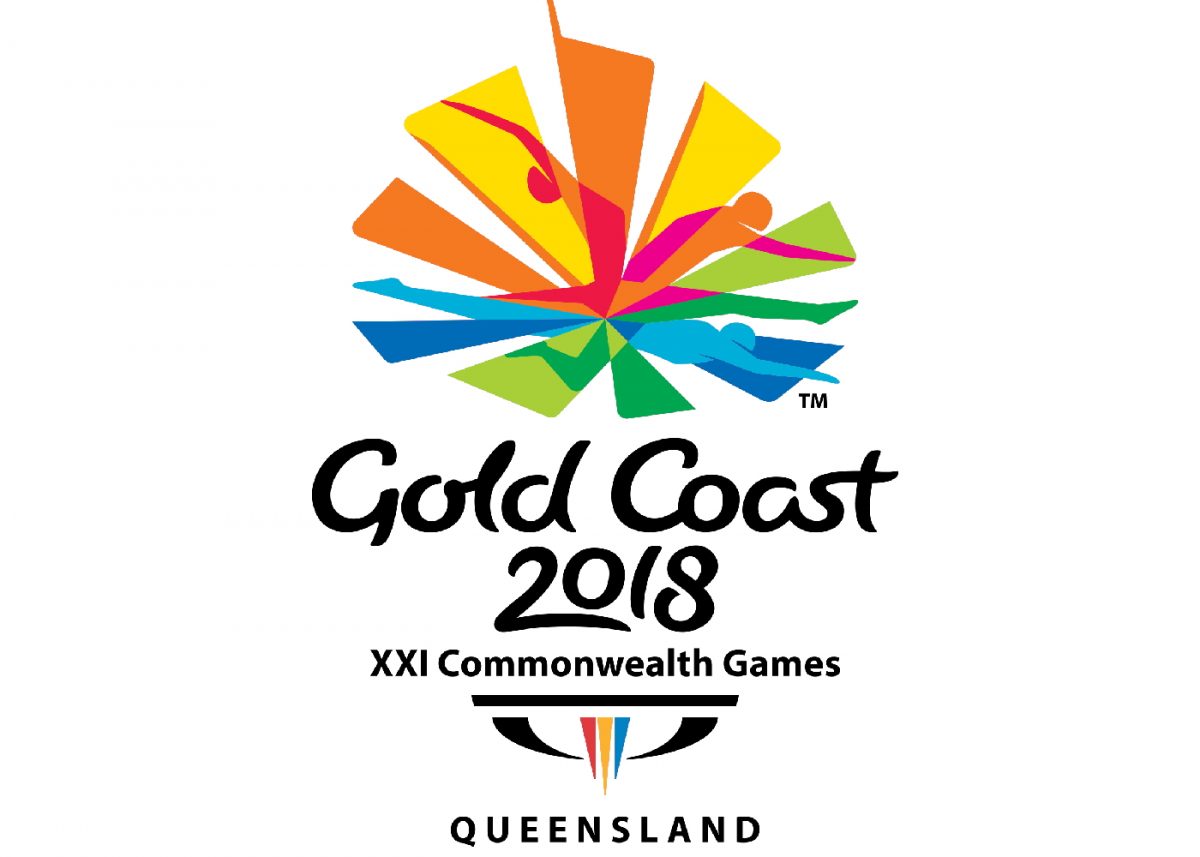 With one day to go at the 2018 Gold Coast Commonwealth Games, Canada has picked up a total of 13 medals.

Day one of competition at the 2018 Gold Coast Commonwealth Games saw a silver medal-winning performance by St. Catharine’s Mohammed Ahmed in the 5,000-metre distance event. The Canadian 5,000-metre and 10,000-metre record holder crossed the finish line in the time of 13:52.78, less than two seconds behind Uganda’s Joshua Cheptegei who won the race in the time of 13:50.83. The third-place finisher was Edward Zakayo of Kenya credited with a 13:54.06. The top Australian was Stewart McSweyn at 13:58.96.

Nedow is also prolific in the discus throw. His personal best in the shotput is 21.33-metres, while he has thrown the discus as far as 61.49-metres.  This is second bronze during Commonwealth Games competition. He won a bronze in Glasgow in 2014, silver in the 2015 Toronto Pan American Games and is a nine-time national champion five shotput and four times in the discus event.

Roy’s personal best is 3:25.89. She has previously won a silver medal in the 800-metre distance during the 2011 Daegu IAAF World Track and Field Championships and another silver in Paris, 2003.

Alexandre Dupont won gold in the men’s version of the same event with his performance of 3:11.75 defeating Australia’s Kurt Fearnley in 3:11.92 and countryman Jake Lappin who crossed the line in the time of 3:12.60. The 32-year-old Dupont had previously picked up a bronze medal during the 2014 Glasgow Games. He also earned three golds at the Toronto Pan American competition in the 400m, 800m and 1500-metre events.

Django Lovett secured a bronze medal tying Jamal Wilson of the Bahamas; both cleared the height of 2.30-metres. It took a personal best performance for Lovett to earn the medal, Wilson’s was a season best, but Australian Brandon Starc leapt to a height of 2.32-metres to set a new best of his own.

It was the first international medal for the 25-year-old Surrey native.

Canadian record holder Shawnacy Barber added another medal to his international collection in the pole vault competition, this time a silver with his best vault on the day of 5.65-metre. Australia’s Kurtis Marschall won gold with a 5.70-metre vault, while Luke Cutts of England finished third with a 5.45.

Barber won gold during the Beijing world championships in 2015 with a 5.90 height clearance. He has also won gold in the Toronto Pan American Games the same year. In Glasgow 2015 he vaulted to a height of 5.45-metres. He is a four-time national champion in the event and an NCAA champion.

The 24-year-old Toronto native owns the national indoor and outdoor records of 5.93 and 6.00-metres respectively.

Christabel Nettey won gold during the long jump event with a leap of 6.84-metres on Thursday. She was well clear of silver medallist Brooke Stratton of Australia for the silver at 6.77-metres and England’s Shara Proctor with her 6.75-metres.

Nettey won gold during the 2015 Toronto Pan American Games, as well as a bronze during the 2014 Glasgow Commonwealth Games. She is a five-time national champion.

The 26-year-old Brampton, Ontario native is the national record holder with her 6.99-metre best.

The Toronto native earned a bronze medal as part of the 4 x 100-metre relay team for Team Canada at the 2016 Rio Olympics.

Canada won four more athletics medals on April 13 with Ahmed earning his second, this time on the 10,000-metre distance. The top three finishers were Joshua Cheptegei in 27:19.62, Ahmed with his 27:20.56 and Kenya’s Rodgers Kwemoi with a season best 27:28.66 performance.

Brittany Crew took a bronze medal in the women’s shot put. She tossed the shot 18.32-metres. The winner, Danniel Dodd of Jamaica set a new national record with her gold medal performance of 19.36-metres while Dame Valerie Adams of New Zealand had a season best performance of 18.70-metres.

Crew, from Mississauga, is a two-time national champion. Her previous international medals came during the FISU World University Games in Taipei 2017 where she won gold and bronze two years earlier in Korea.

Alysha Newman set a Commonwealth Games and Canadian record with her pole vault of 4.75-metres to win gold. Eliza McCartney of New Zealand vaulted to a 4.70-metre height, while Australia’s Nina Kennedy cleared 4.60-metres for bronze.

Newman won bronze previously during the 2014 Commonwealth Games in Glasgow. She is a two-time national champion and national record holder with her best of 4.75-metres.