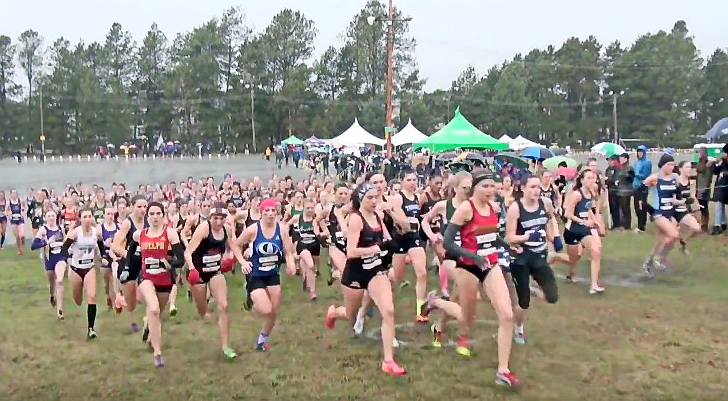 UBC will continue to compete in the National Association of Intercollegiate Athletics (NAIA) in track but will move to Canada West for cross-country.

UBCO is currently in the Canadian Collegiate Athletic Association (CCAA).

The moves were agreed upon unanimously by member institutions at the 2018 Annual General Meeting of the 17 members of U Sport that took place in Edmonton.

An ad hoc group has been tasked with developing a model for the event, exploring areas including where the event would fall on the competition schedule, the event’s qualification ramifications for the U SPORTS national championships, as well as a hosting rotation.