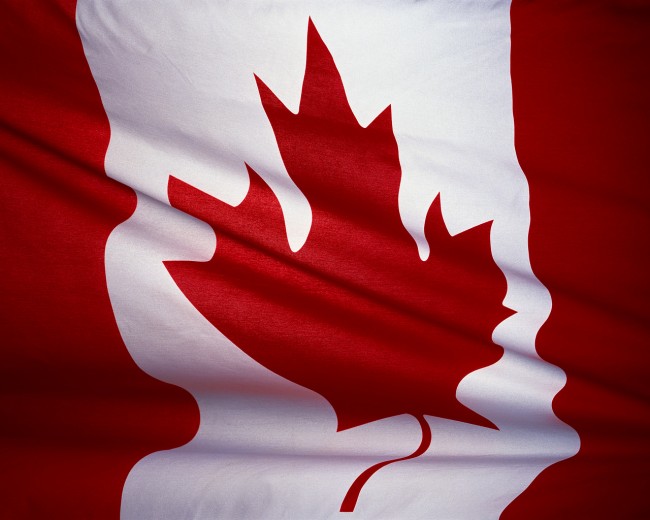 OTTAWA – Athletics Canada has sent a contingent of seven athletes to Japan to compete in the Chiba Ekiden Road Race Relay that will take place on Friday November 23 at 1:07pm local time (Thursday November 22 at 11:07pm eastern time).

Leading the Canadian contingent in Japan will be 2012 Olympians Reid Coolsaet and Alex Genest; Reid of Hamilton, Ont., finished 27th in the marathon in London while Alex of Lac-aux-Sables, Que., recorded a seasonal best in the men’s 3000-metre steeplechase. Also in Japan will be Krista DuChene of Brantford, Ont., Rachel Hannah of Barrie, Ont., Tarah Korir of St. Clements, Ont., Lanni Marchant of London, Ont., and Geoff Martinson of Prince George, B.C.

“This team has high expectations and is looking forward to battling against the rest of the world in Japan”, adds Thelma Wright, Athletics Canada’s National Event Group Coach. “Canada is aiming to finish in the top half of the competitive field. The depth of the other countries and our own ability to rise to challenge as part of a team will be the difference.”

First held in 1988 as a separate men’s and women’s race, the Chiba Ekiden has been a mixed relay event since 2007.