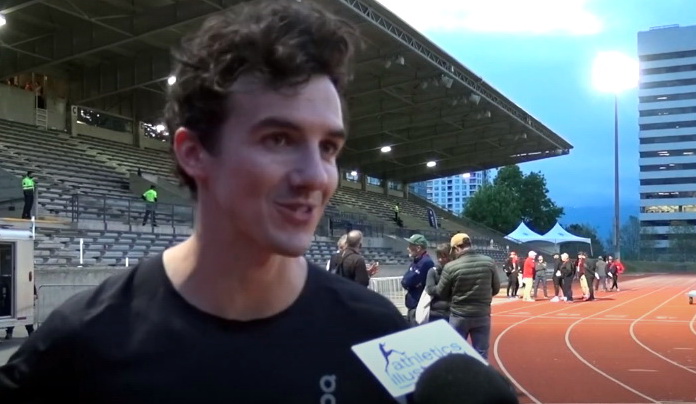 It was the third win in four years for Canadian Ben Flanagan at the seven-mile Falmouth Road Race on Sunday.

He won in the time of 32:25. Taking second was American Biya Simbassa who clocked a 32:25 finish time. David Kiprotich Bett of Kenya took third in 32:39.

Flanagan is in good company, as past winners include Bill Rogers, John Korir, and Stephen Sambu, to name a few.

The 7.1-miler is one of the most historic and competitive road races in the US.

D’Amato is enjoying a fast 2022. In July, she had a great marathon taking eighth place during the Eugene World Athletics Championships clocking a 2:23:34 finish time. Six months earlier at the Houston Marathon, she set her personal best and the American record at 2:19:12, taking down Deena Kastor’s national record in the process. Kastor held the record from 2006 which she set at the London Marathon at the time of 2:19:36.

At 37, she is demonstrating that a career does not have to follow the usual route to elitism.

Flanagan’s Twitter profile reads, “certified NCAA mammas boy.” This came about over the ripple he created when he won the 10,000m NCAA Division 1 Championship and then could be heard asking where his mother was. He ran straight to her in the stands and gave her a hug.